Google’s Chrome operating system is designed to run on desktops, notebooks (and maybe tablets) with x86 or ARM-based processors. Most Chromebooks and Chromeboxes released so far have had Intel chips, but a handful of models including recent Samsung Chromebooks and the HP Chromebook 11 have been powered by Samsung Exynos chips based on ARM architecture.

But Samsung isn’t the only ARM-based chip maker looking at Chrome OS. Rockchip recently started demonstrating a Chromebook prototype that uses its RK3288 processor and now it looks like MediaTek is working on bringing support for its processors to Chrome OS as well. 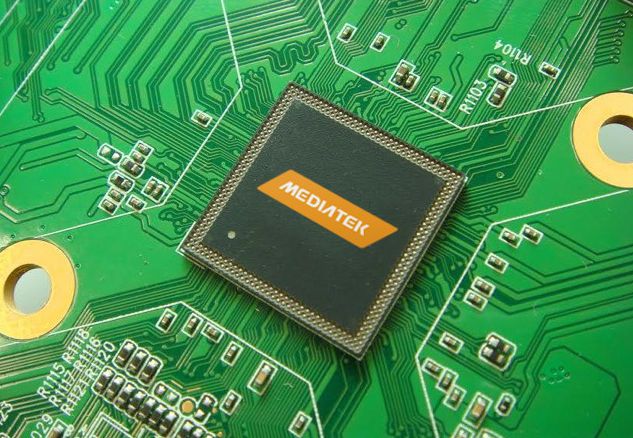 Google’s François Beaufort notes that developers at MediaTek have submitted code for an experimental board with an ARM Cortex-A7 processor to the open source Chromium OS project.

ARM Cortex-A7 chips are low-power processors that are more typically found in Android phones or tablets than in laptops. But they tend to be cheap: Engadget surmises that if existing Chromebooks sell for as little as $200, a model based on MediaTek’s new board could be even cheaper.

Of course it’d also probably be slower than existing models: the HP Chromebook 11 and Samsung Series 3 Chromebook both have ARM Cortex-A15 dual-core processors which are faster than a Cortex-A7 chip, but not as fast as most Intel chips. While these Chromebooks can handle most basic tasks, they can feel sluggish compared with a model like the Acer C720 Chromebook with an Intel Celeron 2955U Haswell (or faster) processor.

Still… the idea of an ARM-based Chromebook that sells for less than $200 could be appealing some budget notebook customers.

It’s not clear if or when we’ll actually see Chrome OS devices based on MediaTek’s processors. All we know for now is that MediaTek is testing some of its chips with Chromium OS and contributing code to open source project.