We already knew that Microsoft’s next-gen game console was going to be a high-performance device with a custom AMD processor and graphics card, up to 12 TFLOPS of GPU performance, and support for 4K gaming at up to 120 frames per second.

But now we know a lot more about the hardware that makes that possible. Microsoft has shared a bunch of new Xbox One Series X details, including a few demo videos, a series of articles looking at the spec sheet, latency, and other aspects of the technology used in the upcoming game console.

One thing we still don’t know? Exactly when you’ll be able to buy one — Microsoft just says “later this year,” and suggests the Xbox One Series X will be available in time for the 2020 holiday season. 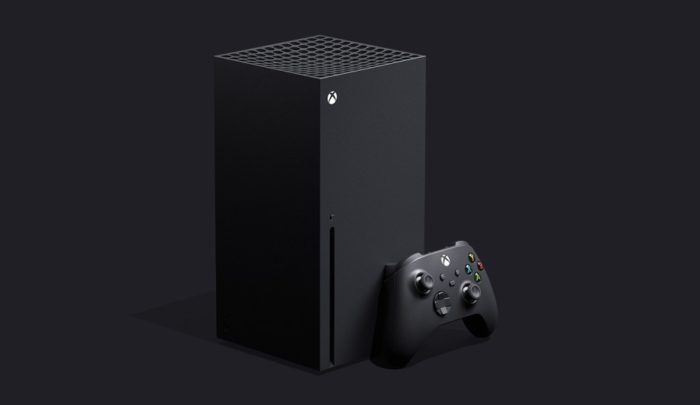 First up, let’s take a look at the specs… and how they compare with the current-gen consoles they’ll replace:

In terms of real-world performance, that means the Xbox Series X will be one of the first game consoles to support hardware-accelerated raytracing for more realistic lighting effects, a feature that’s currently limited to high-end gaming PCs.

Microsoft notes that other improvements include support for displaying more texture detail so that scenery and effects (like fog) look more realistic. And game loading times are faster, transitions from cut scenes to game play are smoother, support for variable screen refresh rate and auto low latency technology, and a Quick Resume feature that lets you save your state in several games at once, allowing you to pick up where you left off in three or four games rather than just the last one you played.

If you’ve already invested heavily in games for older consoles, Microsoft notes that the new game system is backward-compatible with every other Xbox console to date, including the original Xbox, Xbox 360, and Xbox One. Xbox One accessories will also work with the new console. 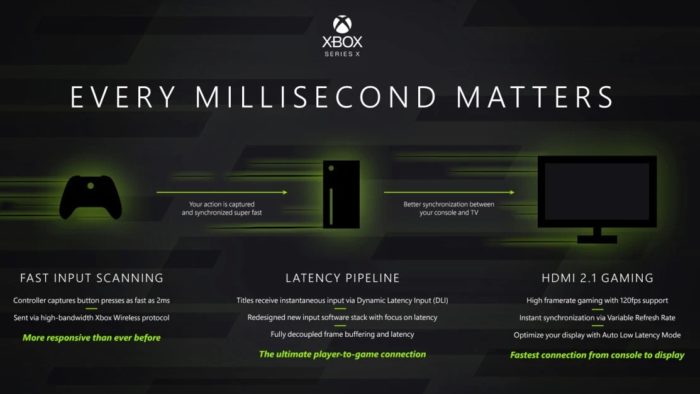 via Microsoft and Eurogamer