Fujitsu may be in the process of spinning off its PC business, but that hasn’t stopped the company from unveiling some new computers for 2016. One of the more interesting is the company’s new 2-in-1 tablet which seems to be aimed at the same folks who might be considering a Microsoft Surface Pro. 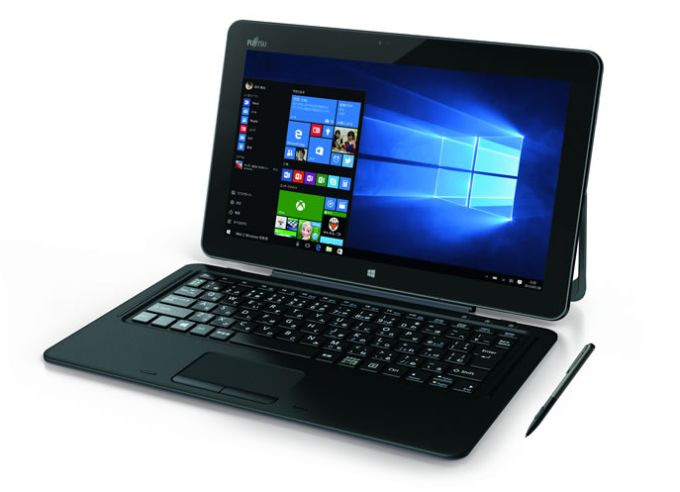 A magnetic keyboard dock comes with each tablet, as does a pressure-sensitive digital pen.

Fujitsu announced the tablets in Japan today, but there’s no word on if or when they’ll be available in other markets.