Intel hasn’t officially launched its Gemini Lake line of low-power processors yet. But that hasn’t stopped Fujitsu from rolling out a new set of thin client computers powered by the follow-up to Intel’s Apollo Lake processors.

FanlessTech spotted the new Fujitsu Futro S540, S740, and S940 listed on the Japanese company’s website… and according to a motherboard overview sheet, the new systems will be powered by Gemini Lake chips. 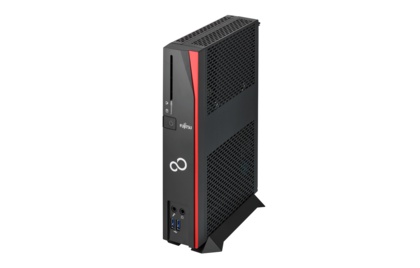 Specifically, we’re looking at tiny desktops that will be available with the following processor options:

These are all 10 watt processors with 9th-gen Intel HD graphics and support for up to 2 external displays. According to leaked information, they’re also expected to support LPDDR4-2400 memory and offer up to 15 percent better performance than today’s Apollo Lake chips.

This wouldn’t be the first time a PC maker showed off a machine with a Gemini Lake processor. But it’s interesting that it keeps happening even though Intel hasn’t officially unveiled the new chips yet… although that could happen any day now.