The new PC business is called Fujitsu Client Computing Limited, and the phone business will be known as Fujitsu Connected Technologies Limited.

I’ll forgive you if you still want to just refer to them as Fujitsu. 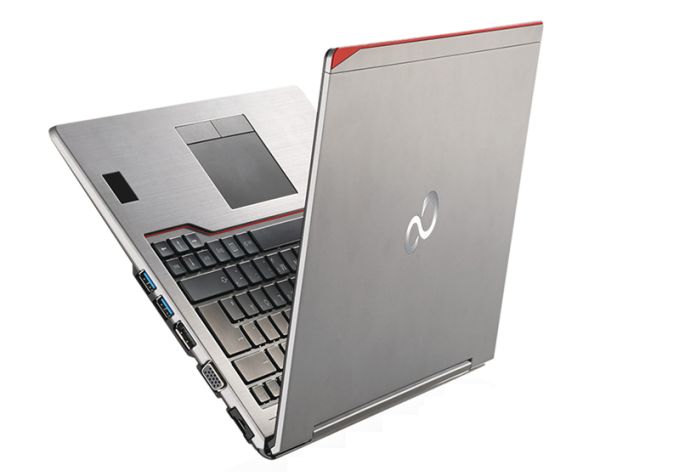 So why spin off these companies? Fujitsu says it’s “increasingly difficult to achieve differentiation” in these spaces at a time when “competition with emerging global vendors has intensified.” In other words: it’s hard to make money in the smartphone space when Chinese companies are cranking out dirt cheap models with decent specs, and the PC market has been stagnant in recent years.

Fujitsu wasn’t ready to just get out of the PC and phone businesses altogether, but setting up those divisions as subsidiaries separates them from the company’s core business, allows them to operate independently in ways that could improve performance… or which could allow Fujitsu to sell off those subsidiaries in the future.

Earlier this month we’d heard rumors that Fujitsu, Toshiba, and VAIO were planning to combine their PC businesses to create a new company. It’s not yet clear if today’s announcement means that’s not happening… or if it’s the first step toward the creation of that new combined company

While Fujitsu isn’t a big player in the US phone or PC markets the Japanese company does offer some products in the States and has a stronger market share in Europe. If Fujitsu, Toshiba, and VAIO merged their PC divisions, the new company would have about a 30 percent market share in Japan.