Fujitsu is launching a new 7 inch tablet in Japan. Its called the Stylistic M350/CA2, and as the awkward name would suggest, this tablet is aimed at enterprise customers rather than the general public. 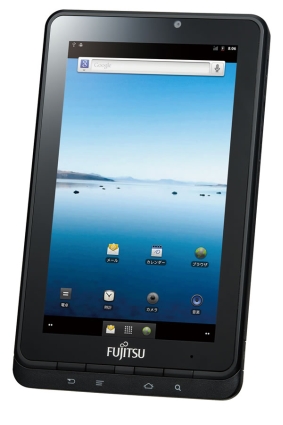 Fujitsu is playing up the tablet’s input features. In addition to the typical on-screen QWERTY keyboard, the Stylistic M350/CA2 can support numeric keypad input and handwriting input. It can also recognize Japanese kanji characters.

There are no details about the price or operating system — but based on the product photos it looks like the tablet is running Android 2.3 or earlier. It will be available in Japan later this month.

One reply on “Fujitsu introduces 7 inch Android tablet for enterprise”