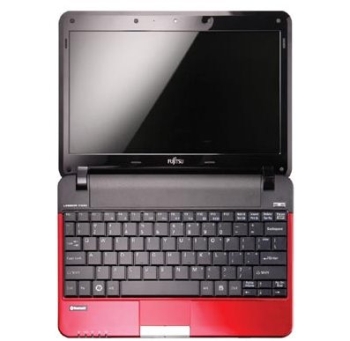 Like pretty much every other PC maker on the planet, Fujitsu is prepping its Windows 7 lineup. Once Windows 7 is released on October 22nd, Fujitsu plans to begin selling several new laptops equipped with the operating system, including the Fujitsu M2011 Intel Atom powered netbook, and the Fujitsu LifeBook P3010 11.6 inch ultraportable with a 1.6GHz AMD Neo CPU.

The LifeBook P3010 is due out in mid-November, and it will feature a 1.6GHz AMD Athlon Neo processor, 4GB of RAM, and a 320GB hard drive. it will weigh about 3.5 pounds and run about $550. This model will likely come with Windows 7 Home Premium.

Note: You can find information at more Windows 7 netbooks and laptops here.