Fuduntu is a Linux-based operating system designed to offer the ease-of-use of Ubuntu and the stability of Fedora. The operating system has been around for a few years, and gained a bit of attention recently by adding support for Steam games and Netflix video. Fuduntu has also long been available in netbook-friendly flavors.

But the Fuduntu team has announced plans to close up shop. The next version of the operating system will be the last. 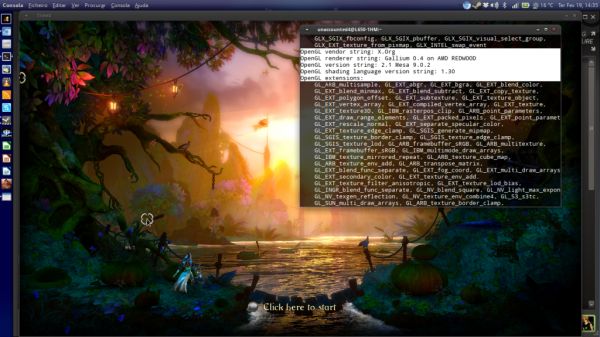 The decision comes as support for some of the core software in Fuduntu is waning. The operating system uses the GNOME 2 desktop environment, for instance, and the GTK2 toolkit. But app developers have largely moved onto GTK3, and they aren’t offering bug fixes or security updates for the software used in Fuduntu.

Overhauling the operating system to use newer software would probably take more effort than it’s worth. So the developers have decided that the upcoming Fuduntu 2013.3 release will be the last.

Many members of the team do plan to work together on a new operating system which, like Fuduntu, will probably be based on a popular existing OS like Fedora or Ubuntu. But Fuduntu founder Andrew Wyatt has decided to retire from the team.

3 replies on “Fuduntu Linux discontinued, team plans to move onto a new distro”