Fuduntu is a Linux-based operating system that straddles the line between Fedora and Ubuntu. The OS uses the RPM package management system found in Fedora, but takes design and usability cues from Ubuntu.

The operating system started out a few years ago as a netbook-friendly OS. But it’s grown quite a bit in recent years, adding support for things like Steam gaming and Netflix video streaming.

Now the Fuduntu team has released version 2013.2, and it comes in two flavors. A full version with an awful lot of software installed by default, and a new Lite version which uses about 4GB less disk space. 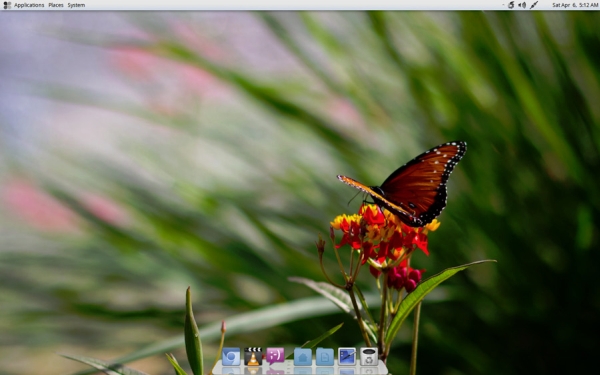 Fuduntu 2013.2 includes LibreOffice, GIMP, Thunderbird, and other software that takes up a lot of space. The ISO file is about 1GB and it takes up about 10GB of disk space when installed.

If you don’t need all of those apps, you can download Fuduntu 2013.2 Lite instead. The ISO is about 800MB, and it takes up about 6GB of disk space when installed, making it a better option for netbooks and other computers with limited storage.

Both versions are available in 32-bit or 64-bit versions, and will run on most modern computers with 1 GHz or faster processors and 1GB or more of RAM.

The latest update also adds XBMC media center as a default application, and includes updated software that makes it possible to play additional video games such as Half-Life and Counter-Strike: Source without installing proprietary drivers. 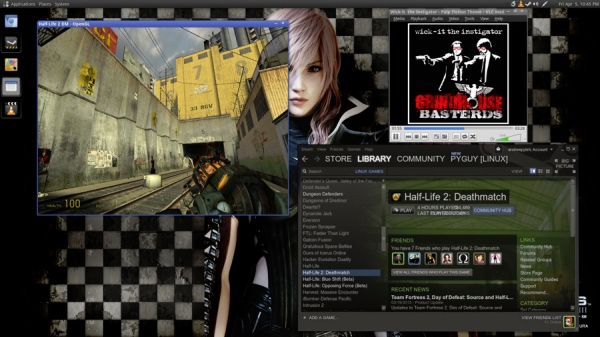 Fuduntu developers are also working on a new spin of the software that will use the KDE desktop environment. Out of the box Fuduntu 2013.2 uses GNOME.

If you’re already using Fuduntu, you probably already have the update, which rolls out automatically. New users can download Fuduntu 2012.2 from the release announcement page or the Fuduntu download page.