Chinese technology and entertainment company LeTV launched its first smartphone in 2015, and the company’s made a bit of a name for itself since then by offering high-end hardware in its home country. Earlier this month LeTV and Qualcomm announced that the upcoming Le Max Pro smartphone would be one of the first to ship with a Qualcomm Snapdragon 820 processor.

But now that the company is selling phones, the LeTV branding is a little confusing. The LeTV website, for instance, is first and foremost a digital media site.

So the company has launched a new brand for its global hardware: LeEco. 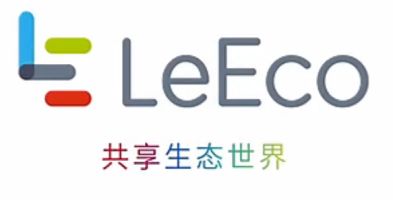 The new brand is part of LeEco’s new global outlook: the company plans to move beyond China with key new markets including the US and India… although so far the only product the company has plans to sell in the US this year is a smart bicycle which can pair with your smartphone.

via China Daily and GizChina