A growing number of tablet makers are launching Android tablets’s with Samsung’s 1.7 GHz Exynos 5250 dual-core processor. The latest is the Freelander PD800HD. 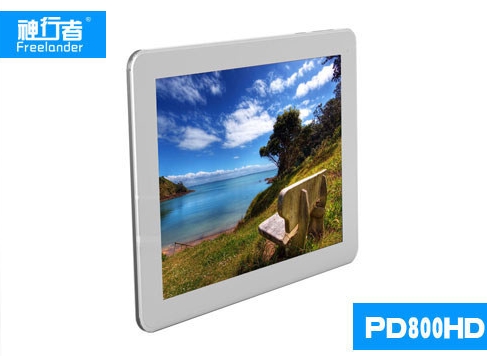 The specs are nearly identical to those for the Freelander P80HD tablet, another 9.7 inch tablet with a high-resolution display. But that model features a Rockchip RK3188 quad-core CPU instead of a Samsung Exynos 5250 dual-core processor.

Interestingly, all the Chinese tablets with Exynos 5250 chips I’ve seen announced so far have had the same Retina-like displays, 2GB of RAM, and 16GB of storage. I wouldn’t be surprised if they’re all based on the same reference design.