There are dozens of applications that make it easy to rip a music CD to your computer, saving digital versions of the tracks as MP3, WAV, FLAC, or other files. But one of the key services many of those applications rely on is set to shut down next year. 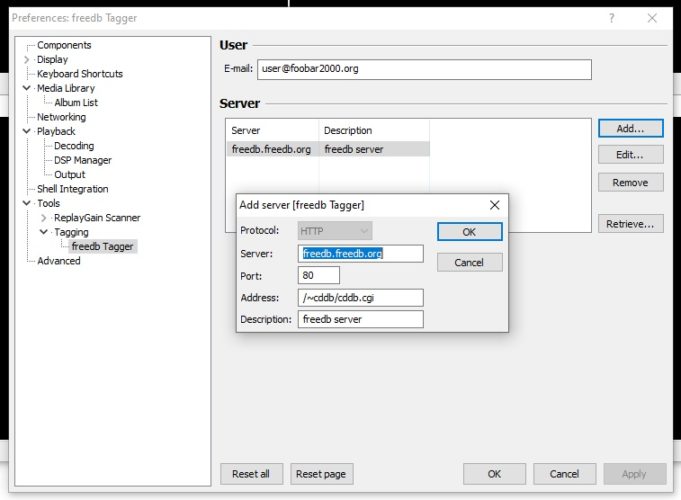 Freedb is a free online database of track listings for millions of CDs. Without this type of database, you’d either end up with a bunch of nameless files, or you’d have to manually type the album names, artist info, song titles, and other data into your computer.

While FreeDB isn’t the only game in town, it’s been one of the most prominent services providing track listing data for nearly two decades — and according to a note at the freedb website, it’ll shut down at the end of March, 2020.

Freedb data was originally based on information from the CDDB (Compact Disc Database), which eventually became proprietary software and which prohibited unlicensed applications from using that data. So freedb, which is a free service operated under a GPL license, now consists of user-generated data.

Software company Magix acquired freedb in 2006, but continued to support the free service until now.

It’s unclear why Magix has decided to pull the plug after all these years. But according to the website notice, “freedb.org and its services will be shut down on March 31st of 2020.”

Fortunately there’s an alternative (and in some ways superior) online music database called MusicBrainz that’s operated under a Creative Commons license that “effectively places the data into the Public Domain,” which means it should continue to work with 3rd-party software indefinitely.

But if you’re using any old CD ripping or music management software that only supports freedb, it may be time to look for alternatives.

4 replies on “freedb is shutting down in March, 2020 (free music database)”