As laptop computers have gotten thinner and lighter over the years, they’ve also gotten harder to repair and upgrade. Some models still have upgradeable memory or storage, but many do not. And good luck finding a modern thin and light notebook with a removable battery.

A new startup called Framework is looking to reverse that trend… and then some. 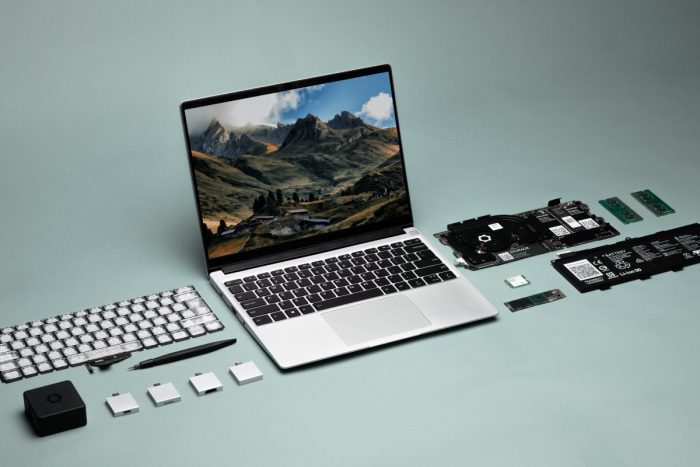 This summer the company will launch the Framework Laptop, a 2.9 pound notebook with a 13.5 inch display, an aluminum body that measures 15.85mm (0.62 inches) thick, and other features you’d expect from a premium notebook in 2021. But it’s also designed to be repairable and upgradeable.

Here are a few of the parts that are designed to be removed and replaced if you need to perform repairs due to wear and tear of if you want to upgrade to next-gen parts if and when they become available:

Those last two aren’t that unusual, but in addition to featuring standard sockets for storage and two memory SODIMM slots, the Framework Laptop lets you remove the entire motherboard and replace it if you want to upgrade to a next-gen processor (sadly you can’t just remove the chip itself, as most laptop-class processors are designed to be soldered to a printed circuit board).

Want to change the ports on the Framework Laptop? You can do that too. It has an expansion card system that lets you choose from USB-C, USB-A, HDMI, DisplayPort, and microSD modules. A Gigabit Ethernet expansion card is also in the works, although it’ll be a bit thicker than the others.

Each module is a square square with a USB-C connector on one end and the port of your choice on the other. Slide it into one of four expansion card bays on the laptop and you can go all-in on USB, or choose video or storage.

The company also plans to release specifications and reference designs for the expansion card system, allowing third-party companies to produce their own modules that will be sold through Framework Marketplace.

When the Framework Laptop ships this summer, it’s expected to be powered by an unspecified 11th-gen Intel Core “Tiger Lake” processor and the notebook will be configurable with up to WiFi 6E, up to 64GB of RAM, and 4TB or more of PCIe NVMe Gen 4 storage. The laptop has a 55 Wh battery. 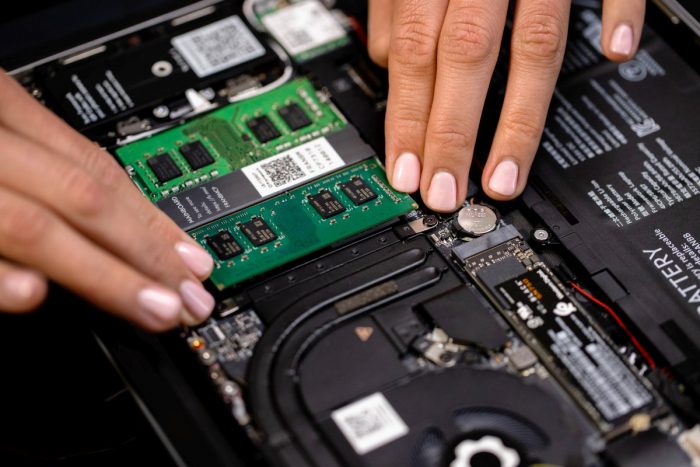 Its 13.5 inch display is a 2256 x 1504 pixel (3:2 aspect ratio) screen that comes with a 1080p webcam capable of shooting video at 60 frames per second, but there’s also a hardware privacy switch that disables the camera when you’re not using it.

Other features include a keyboard with 1.5mm travel, a Precision Touchpad with a matte glass surface, and a fingerprint sensor built into the power button.

Framework, which is founded by Nirav Patel, an early employee of Oculus, hasn’t announced the price yet – we’ll find out how much this modular laptop costs before it goes up for pre-order this spring. But I wouldn’t expect the Framework to be cheap.

It’s aimed at folks looking for a customizable computer that can be used for years and years with a bit of home repair work and/or upgrades. And if you’re buying a laptop that could theoretically have a lifespan of decades rather than a few years, then you’re probably going to pay a premium for it… although hopefully not too much of a premium. The company indicates that llongevity itself isn’t built into the price structure. 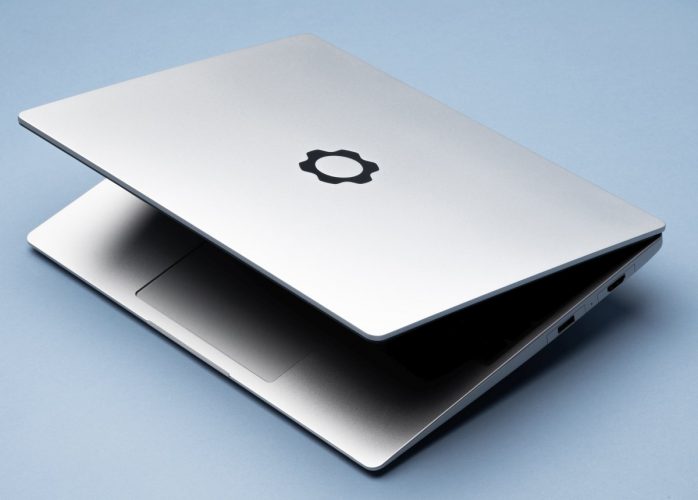 One of the biggest challenges I can see for a startup like Framework is convincing consumers to invest in the idea. Other modular projects involving laptops, phones, and watches have come and gone in recent years, but none has really gained traction. And that includes projects from big-name companies including Intel, Google and LG.

Some smaller companies including FairPhone and Pine64 are keeping the modular dream alive by offering easily repairable phones with a variety of replacement parts, and even some upgrade modules for parts including the PinePhone Mainboard or the Fairphone 3 camera module. But those devices tend to feature mid-range or budget hardware. It’ll be interesting to see whether Framework can pull off something similar with a premium notebook.

Framework plans to ship the laptop to customers in the US and Canada starting this summer before making the Framework Laptop available to folks in parts of Europe and Asia later this year.

21 replies on “Framework Laptop is a modular, upgradeable 13.5 inch notebook coming this summer”