Framework makes modular, repairable, and upgradeable laptops that let you swap out ports thanks to an Expansion Card system and upgrade or replace the motherboard, memory, and storage.

Up until now, the company’s laptops have either come with Windows or no operating system at all (for folks that would rather install Linux). Now there’s another option: the Framework Laptop Chromebook Edition. 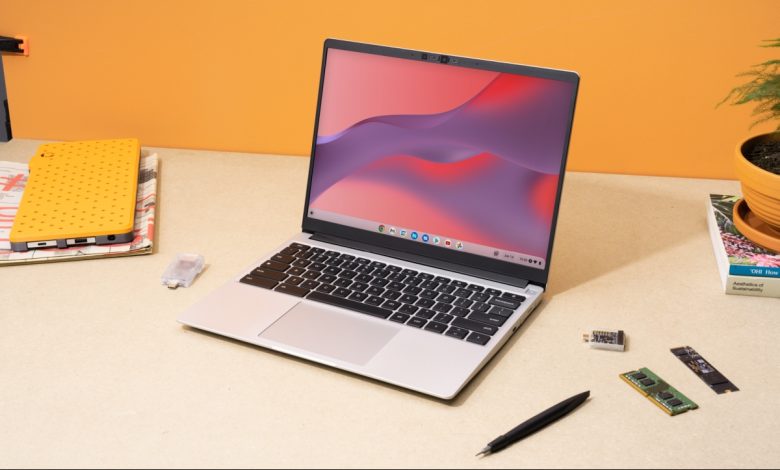 For the most part the Framework Laptop Chromebook Edition is just like the standard model I reviewed earlier this year. It has the same 13.5 inch, 2256 x 1504 pixel display, 55 Wh battery, 1080p camera, and modular port system that lets you swap out ports on the fly (or even replace a port with an SSD).

But there are a few key differences: 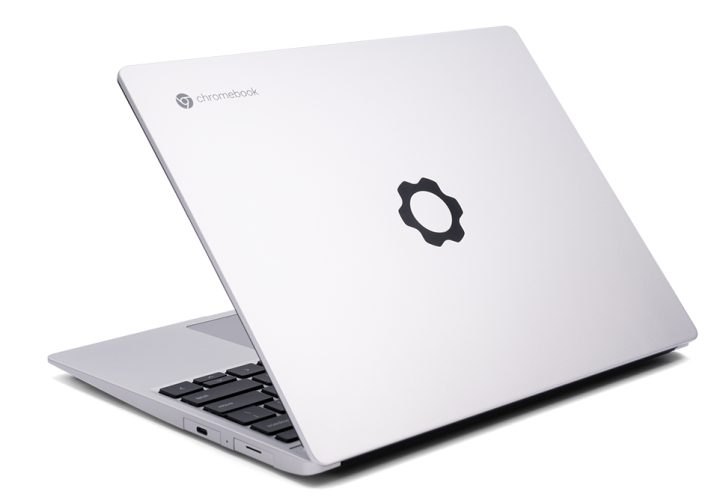 Unlike other Framework Laptop models, the Chromebook Edition is only sold in that one configuration, but users can upgrade the system with as much as 64GB of RAM and 1TB of storage.

Theoretically you may also be able to upgrade the mainboard and processor, since Framework sells versions with Core i7-1260P and Core i7-1280P chips. 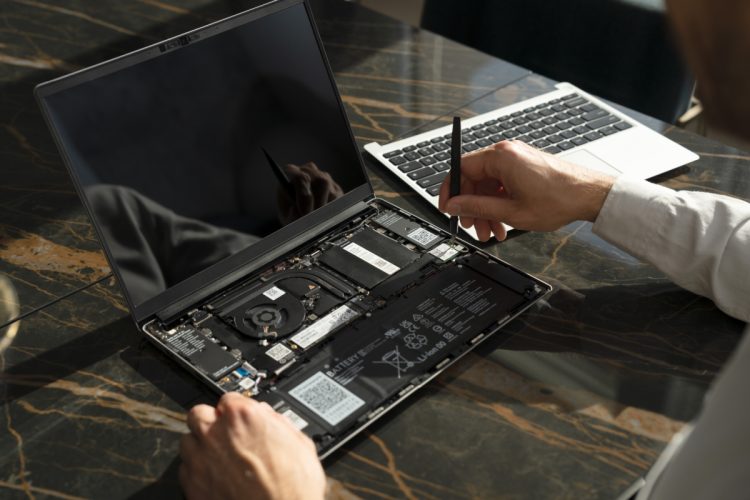 One thing that might be a little trickier is loading alternate operating systems. Like other Chromebooks, the bootloader is designed to support Google’s OS, and you’ll need to enter developer mode to run other operating systems. So if that’s your plan, then you’d probably be better off picking up a Framework Laptop with Windows or a DIY Edition model (you can always install Chrome OS Flex on one of those models if you want to make your own Chromebook, although you won’t get support for things like running Android apps from the Google Play Store with the Flex solution).

Overall I’ve been very impressed with Framework’s efforts to make Chromebooks modular, customizable, repairable, and upgradeable without sacrificing performance. So while a $999 Chromebook might not be up everyone’s alley, it’s nice to see one more option for folks looking to buy a laptop that checks all of those boxes.

The Framework Laptop Chromebook Edition is up for pre-order now and it’s expected to begin shipping in December. It should receive security updates from Google for at least 8 years.