Google shut down its Google+ social network last year after the company decided that not enough people were using it to justify the trouble of keeping it up and running and… you know, bug free.

That last part accelerated Google’s timeline for ending the service, after a major security vulnerability was discovered in late 2018. A class action lawsuit was filed against the company almost immediately, alleging that the company didn’t do enough to keep the data of its users secure.

Now a settlement has been reached, with Google agreeing to pay $7.5 million, and former Google Plus users might be noticing emails in their inboxes about the settlement. The good news is that you might be able to claim some money. The bad news is it’s not that much. 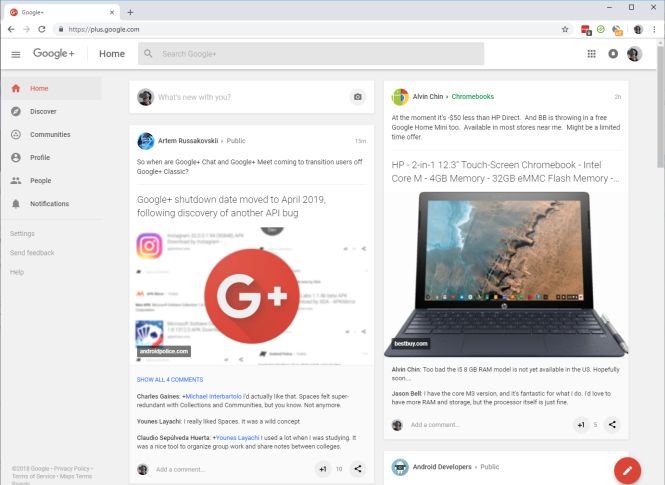 In a nutshell, if you submit a “valid claim” you’ll portion of that $7.5 million… but the most you’ll get is $12. It might be less than that if a lot of people submit claims.

You can submit a claim by October 8th to receive a payment. Alternately you can opt out of the settlement by that date if you want to file your own lawsuit. October 8th, 2020 is also the deadline for filing an objection to the settlement with the court.

More details are available at the Google Plus Data Litigation website, which is where you’ll also find links to submit a claim, exclusion request, or objection.

If you’re worried that the email you received about the settlement doesn’t look legit, it’s worth noting that Google confirmed to 9to5Google that it’s the real deal.