Jawbone was one of the early players in the wearable fitness tracker space that’s now largely dominated by Fitbit. But as consumers interested in activity tracking increasingly turn to multi-function devices like smartwatches, Fitbit is reportedly struggling to bring its first smartwatch to market, and Jawbone… is giving up.

The Information reported today that Jawbone has begun liquidating its assets, and several other websites, including TechCrunch, The Verge and Business Insider have confirmed that report with their own sources. 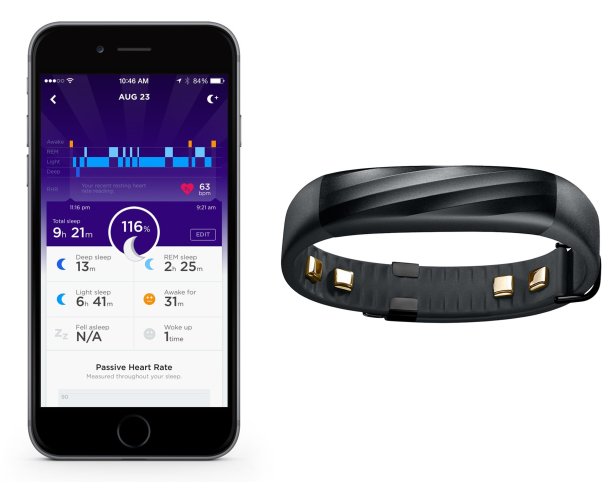 According to the reports, the CEO of Jawbone has started a new company called Jawbone Health Hub that will focus on medical hardware and software rather than consumer-oriented devices… although that new company will allegedly continue to offer support and services for existing Jawbone devices.

Hopefully that means you won’t lose the ability to sync data from your Jawbone device to your smartphone anytime soon… although I wouldn’t hold my breath waiting for new features to show up in Jawbone’s mobile apps anytime soon.

For now, you can still find plenty of Jawbone UP activity trackers at stores. The UP4 wristband is selling for just $50 at Amazon, and supports step counting, heart rate monitoring, and sleep tracking, among other things. And you can pick up the entry-level Jawbone Up Move clip-style activity tracker for less than $10.

Those prices are much lower than what you’d pay for the closest equivalent devices from Fitbit… if you don’t mind buying a gadget from a company that’s going out of business without knowing what kind of support will be offered in the future.

4 replies on “Fitness tracker maker Jawbone is closing up shop”