Fitbit’s latest fitness tracker is one that the company hopes you won’t be embarrassed to be seen wearing as an accessory. Instead of being ugly and stuffed with exercise-based bells and whistles, the Fitbit Alta is limited in its abilities. But it’s arguably the best-looking Fitbit wristband so far.

That’s not to say the Alta isn’t useful. The $130 fitness tracker does come with much of the same features as the Fitbit Charge with a step tracker, move reminder, and automatic exercise detector. However, it is the thinnest of the company’s fitness trackers and will feature a variety of interchangeable bands, so you can match your daily routine with your personal style. 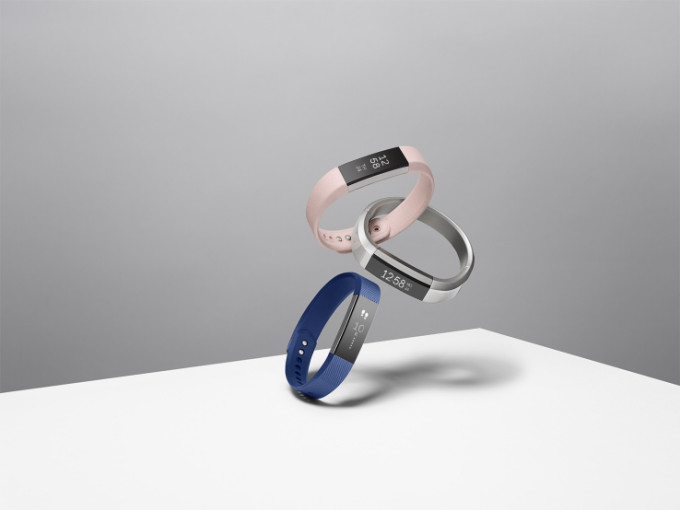 If you wear the Alta to bed, the device will keep track of your sleep cycle and a silent alarm will buzz your wrist when it is time to wake up so your sleeping partner won’t be awakened, too.

All of the fitness and sleep tracking data will be sent to the Fitbit app, available on Android and iOS, where you will also be able to log your calorie intake and connect with other Fitbit users.

The most unique aspect of the Alta is the interchangeable band. Until now, all Fitbit devices except the Blaze have been single-piece bands made out of rubber. The Alta’s main band is also made out of rubber, but you can replace it with a fancy leather or stainless steel band to make it more fashionable.

Fitbit is also collaborating with Tory Burch on new designs that will be available in the future. Fitbit commissioned Tory Burch to make accessories for its Flex tracker in 2014. It makes sense that the company would work with the fashion designer on its most fashionable fitness tracker so far.

The Fitbit Alta costs $130 and is available for preorder from the company’s website today. You can also preorder the classic interchangeable bands in black, blue, plum, or teal for an additional $30 each. If you prefer to upgrade to the leather band, you can get one in blush pink or graphite for $60. The stainless steel bangle will set you back $100.

There is no information at this time as to when the Tory Burch collection will be available, but you can expect to pay somewhere around $200 for the fashion accessories when they arrive.