It’s been nearly a year since Google announced it was acquiring Fitbit, but today the company is introducing a new set of wearables… and none of them run Google’s Wear OS smartwatch operating system.

The new Fitbit Inspire 2, meanwhile, is a simpler device designed for activity tracking. There’s no voice assistant software included in that $100 wearable gadget. 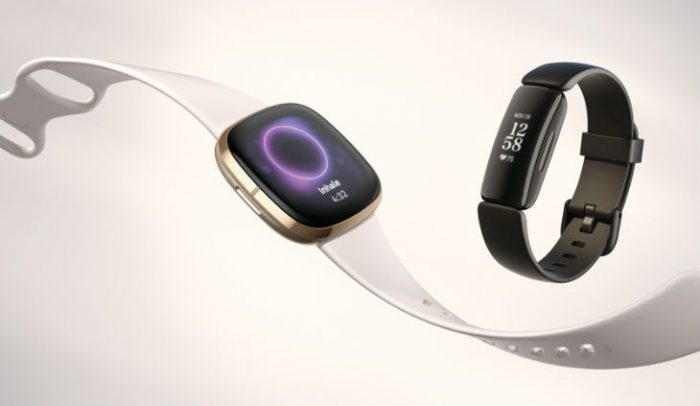 The new Fitbit Inspire 2 fitness tracker includes a 24/7 heart rate monitor, support for activity and sleep tracking, and up to 10 days of battery life on a charge. It’s also swim-proof, rated for depth of up to 50 meters.

You can use the Inspire 2 as a wristband with the included wrist strap, or buy optional bands made from leather, stainless steel mesh, or with other designs. This model can also be taken out of the wristband and worn in a clip.

If I hadn’t already replaced my old Fitbit One with a Xiaomi Mi Band 4, I might be tempted. But the Mi Band meets my needs and runs for nearly a month at a time between charges.

The Fitbit Sense is a $330 smartwatch and activity tracker with more sensors than ever, and 6+ days of battery life. 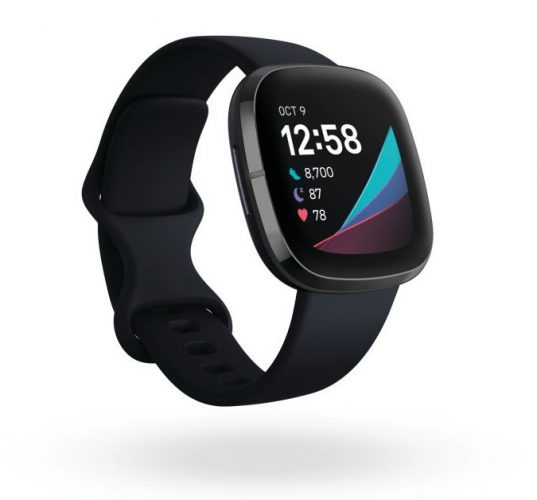 Other features include GPS, NFC, sleep tracking, water resistant up to 50 meters, and the aforementioned Google Assistant and Alexa functionality.

The new Fitbit Versa 3, meanwhile, is a $230 smartwatch that lacks a few of the sensors found on its pricier sibling, but it includes a few upgrades over the previous-gen Versa 2, including support for GPS and fast charging — the company says you should get a day’s batter life from a 12 minute charge. There’s also now a speaker for use in phone calls. 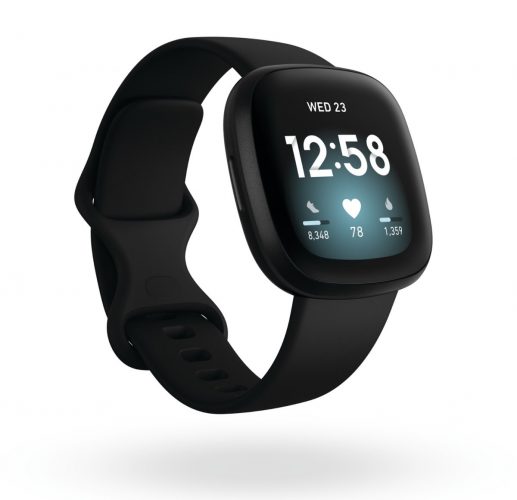