Activity tracker company Fitbit acquired smartwatch maker Pebble last year, and pretty much killed off the company and mined it for parts. Now it looks like Fitbit is at it again.

The company has announced it’s acquiring Vector, the maker of a smartwatch with a classic watch design and 30 days of battery life.

Like Pebble, Vector has released a statement saying that it’s existing watches will continue to work… for now. 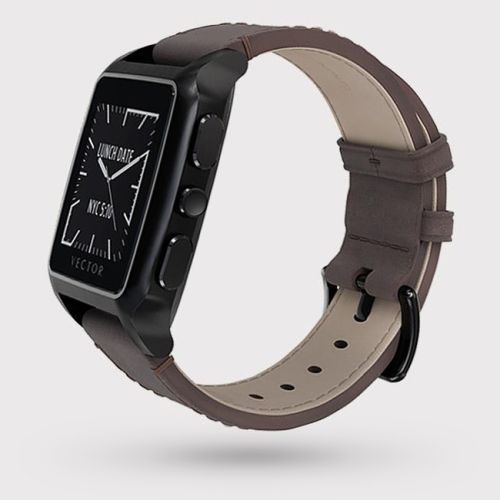 Vector will no longer be releasing any new hardware, and there are no more software updates on the way. So if at some point your Vector watch stops communicating with your Android, iOS, or Windows device after an operating system update, good luck trying to find a fix.

There’s no word on what Fitbit plans to do with the intellectual property it’s acquiring from Pebble and Vector, but it certainly looks like the company is either planning to release a smartwatch or bring new functionality to its line of fitness-focused wearables.