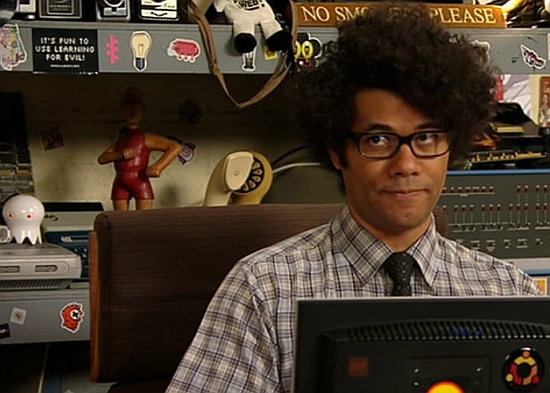 While the web struggles over the importance (or non-importance) of Linux Mint surpassing Ubuntu on the DistroWatch leaderboard, it’s business as usual for the crew at Canonical. And with a new release deadline looming on the horizon, it’s time to start releasing milestone builds of Ubuntu 12.04.

On December 1, the first alpha Ubuntu 12.04 was made available from Canonical’s servers. As is typically the case with the company’s early releases, there aren’t a whole lot of front-facing changes yet in Precise Pangolin. A few noteworthy apps are presently M.I.A., including note app Tomboy, the Banshee media player, and gbrainy — a collection of brain games for the GNOME desktop.

Two new betas from Mozilla are included: Firefox 9 and Thunderbird 9. The Ubuntu software center has also received some minor tweaking, with support added for multiple screenshots. It’s a subtle change, but who doesn’t want the option of checking out a few more action shots before downloading an app or game?

Canonical is also clearly focused on making Ubuntu 12.04 a good fit for enterprise settings. Frontman Mark Shuttleworth notes that it’s an LTS release and has promised a smooth upgrade process from Ubuntu 10.04, better support for multi-monitor configurations, and improved manageability. He also feels that Canonical has moved beyond the daunting task of transitioning to the Unity interface and can now get to work on “perfecting” the Ubuntu desktop experience.

As always, you can grab ISO downloads for the new Ubuntu alpha from Canonical’s servers — or go the P2P route and torrent 12.04 instead.