The war on smartphone bezels has led smartphone makers to release phones with pop-up selfie cameras, cut holes in the display, or stick with old-fashioned notches.

But a few companies are trying something different: hiding the camera under the display. Now the first phone with an under-display camera is ready to go on sale.

The ZTE Axon 20 5G is a smartphone with a 6.92 inch OLED display, a Qualcomm Snapdragon 765G processor, and a virtually invisible front-facing camera which is hidden behind the screen and designed to snap photos by capturing light that shines through the display. 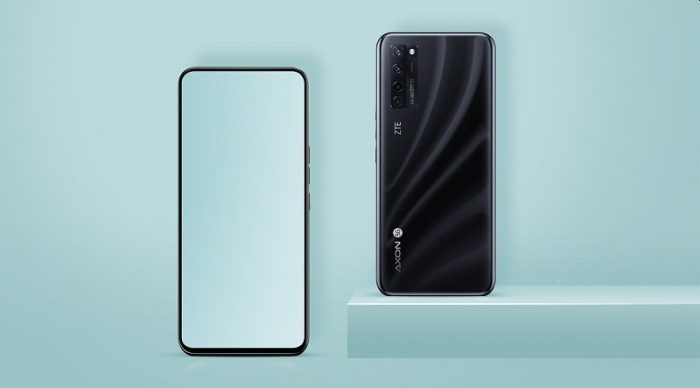 It’s interesting that ZTE’s first phone with an under-glass camera is selling for a mid-range price. Does that mean ZTE isn’t particularly confident that the phone’s unusual camera is a good solution? Or is the company just trying to price its phones to move. We’ll probably find out when customers in China get their hands on the phone.

While the 32MP front camera is the phone’s most unusual feature, the other specs look pretty solid for a mid-range phone:

ZTE hasn’t announced any plans for an international release yet, but the phone will probably cost more if and when it goes on sale in other countries.

While ZTE may be the first company to release a phone with an under-display camera, it’s not the only company working on this sort of design. Rival Chinese phone maker Xiaomi recently showed off its latest under-display camera technology which the company promises will allow the camera to blend almost perfectly with the display.