Google’s latest Nexus smartphone is the company’s biggest and fastest yet, with a 6 inch, high-resolution display and a Qualcomm Snapdragon 805 processor.

The latest Nexus tablet sports an 8.9 inch screen and and NVIDIA Tegra K1 64-bit processor, making it one of the first devices to ship with that CPU.

And the new Google Nexus Player is the first box to ship with Google’s new Android TV software.

All three new Nexus products are up for order with expected ship dates starting in November. I plan to have in-depth reviews of each in the coming weeks, but since the package of devices Google loaned me to test just showed up, how about a little sneak peek? 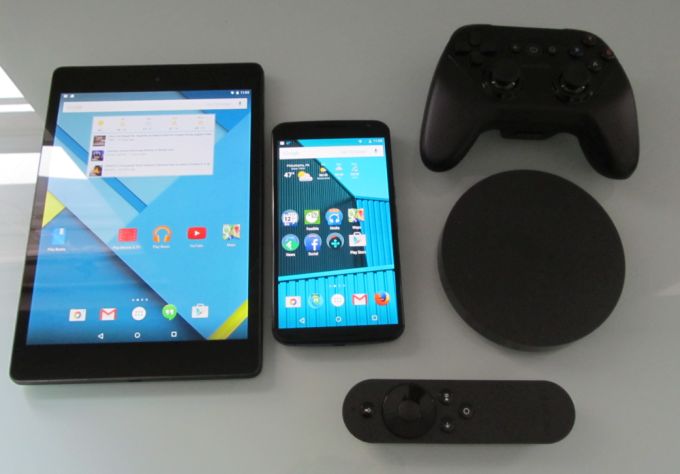 The Nexus 9 tablet looks a lot like last year’s Nexus 7… but bigger and wider. It has a 4:3 aspect ratio display and the front-facing stereo speakers are visible. But flip the tablets over and you’ll see the same curved edges, camera in the upper left corner, and Nexus logo in the center. 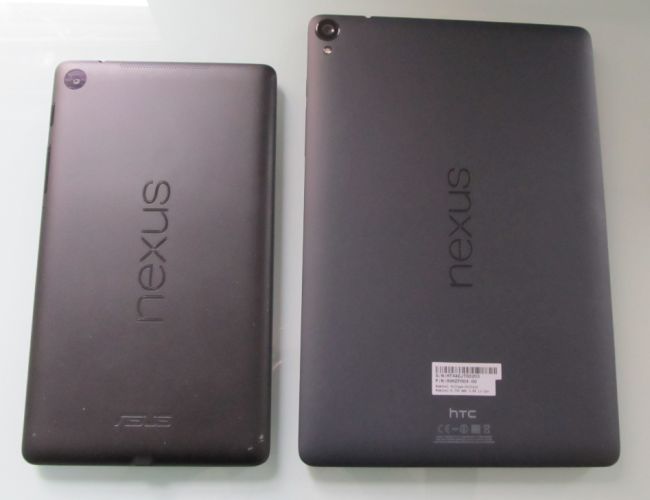 While Asus manufactured the Nexus 7 for Google, the Nexus 9 is made by HTC. But clearly Google had a lot of input in the design.

I haven’t had a chance to test the new Nexus 9 extensively, but I’m already trying to figure out if I can justify spending $399 on a tablet for reading comic books. I’ve been using my Nexus 7 with Marvel Unlimited and other digital comic apps for a while, but the screen’s really a little too small. Comics look amazing on the Nexus 9’s larger display. 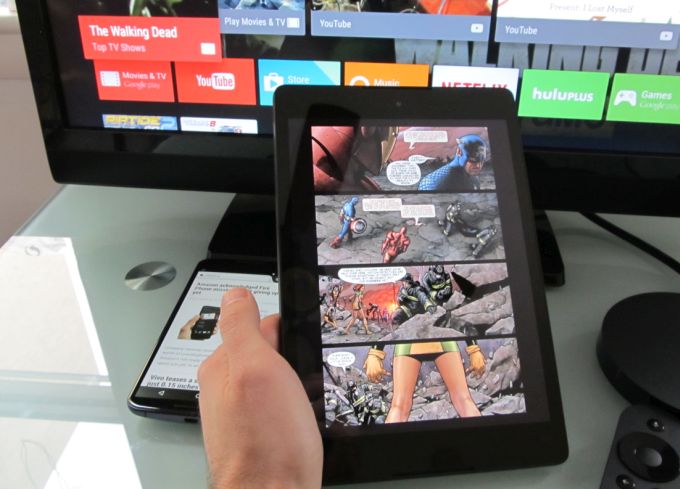 It also has a 13MP rear camera, 2MP front camera, stereo front-facing speakers, and a 3220mAh battery. In other words its faster, bigger, and could get better battery life than the Nexus 5.

The new tablet also has a few other features its predecessor lacked, including support for double-tap to wake, which lets you turn on the screen without touching the power button. 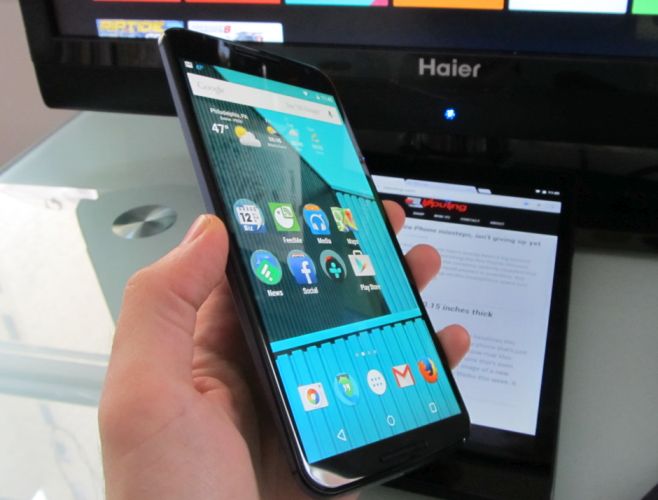 I haven’t had much time to test the Nexus 6 yet either… but while it’s the biggest phone I’ve ever had in my house I can still slide it into the pocket of my blue jeans.

Overall this is the kind of phone you buy if you don’t also want a 7 inch tablet. I can’t think of many things I’d do with a Nexus 7 that I couldn’t also do with a phone with a 6 inch screen — except that I don’t really worry about my tablet battery dying. I can play games or read books for hours on a tablet and if the battery dies I won’t miss any phone calls. The same can’t be said for a phone, no matter how big the screen is. 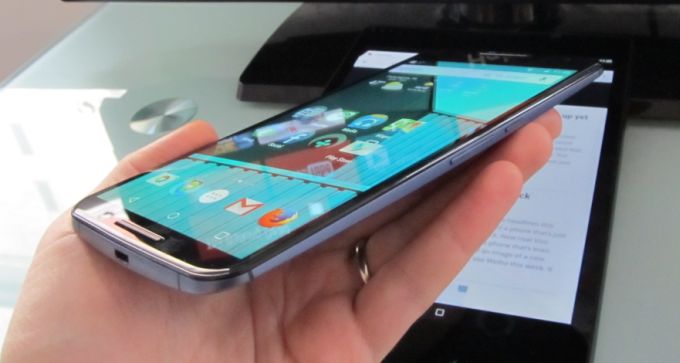 Other interesting features include support for active notifications. The Nexus 6 is made by Motorola and like the company’s Moto X phones it has an AMOLED display that can remain off for the most part while a small part of the screen springs to life to display notifications. 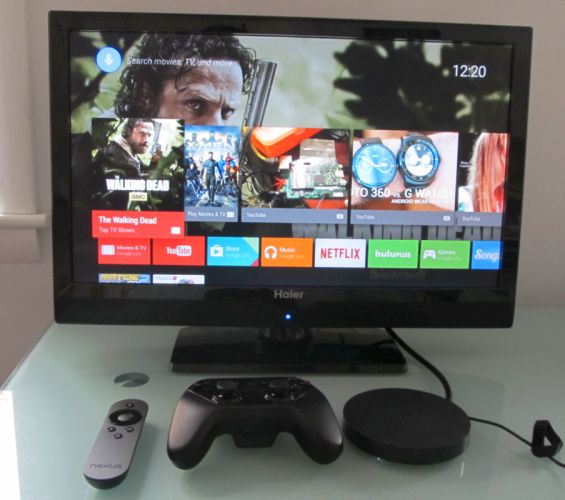 The Nexus Player is the first in a new breed of devices expected to ship with Android TV software.

Android TV is based on Google Android 5.0 Lollipop, but it features a user interface and suite of apps that have been designed for televisions. You can easily navigate between apps, launch movies, music, and other media, or play games using just a remote control or optional Bluetooth gamepad.

I’ve tested a lot if TV boxes running Android software over the past few years. Some have custom app launchers designed to take an operating system made for phones and tablets and make it easier to use on a television. But underneath, they’re all limited by the fact that they’re running software designed for touchscreens on a device that doesn’t have a touchscreen.

Google TV doesn’t have that problem. In some ways it’s more limited in scope: there are many Android apps that aren’t officially supported and which you won’t be able to download from the Google Play Store. But the apps that are supported all work perfectly out of the box.

There may be a way to sideload content if you want to push the $99 Nexus Player to its limits, and I’ll look into that possibility in the future. But sometimes more is less. By offering a simpler interface and app store than Android for phones, Android TV is designed to compete with Apple TV, Roku, Amazon Fire TV and similar boxes designed first and foremost for televisions.

This isn’t Google’s first play for the living room: the company launched Google TV software a few years ago, but it never gained much of a foothold due to a clunky user interface and the underpowered hardware it shipped on.

With an Intel Atom Moorefield processor and a simpler UI and remote control, Android TV might have a better shot… if it can differentiate itself from the competition.