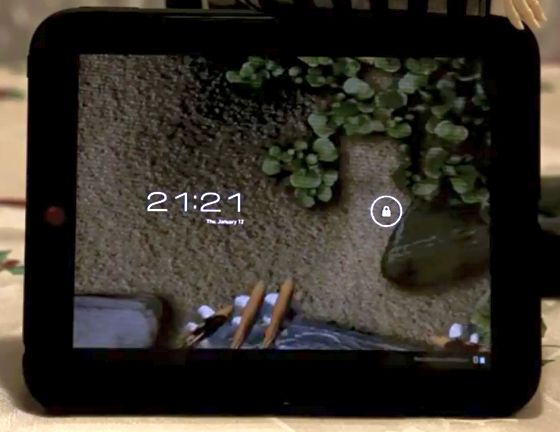 Update: We now have step-by-step instructions for installing Android 4.0 on the HP TouchPad. It’s still rough around the edges, so proceed with caution.

It’s been a few months since Android 2.3 was successfully ported to run on the HP TouchPad tablet. Now it looks like Android 4.0 is almost ready to go.

The CyangenMod team has posted a video of CyanogenMod 9 running on HP’s discontinued tablet. CM9 is based on Android 4.0 Ice Cream Sandwich, and it’s a smart fit for the HP tablet since it doesn’t have all of the physical buttons you’d find on most tablets designed to run Android 2.3.

At this point the camera still isn’t working and support for video playback is a work in progress. But WiFi and Bluetooth work, screen rotation works, audio works, and really just about everything else works.

In the video above, you can see the web browser, a live wallpaper, Angry Birds, and the Android 4.0 user interface all running smoothly.

CM9 for the TouchPad isn’t available for public consumption just yet, but it sounds like an alpha or beta release may be just around the corner. You’ll probably be able to install it much the same way you can already install Android 2.3 — or if you’re already running CyanogenMod 7 you will probably be able to update quickly just by flashing an update.zip file in ClockworkMod Recovery.

The latest news from CyanogenMod comes just a day after HP released its latest official software update for the TouchPad, webOS 3.0.5.

The HP TouchPad is a 9.7 inch tablet designed to run webOS. It has a 1.2 GHz Qualcomm Snapdragon dual core processor, 1GB of RAM, and 16GB to 32GB of storage It was on the market for less than two months last summer when HP discontinued the product due to sluggish sales.

But when HP knocked down the starting price from $499 to just $99, the TouchPad became a hotly sought-after item, partly because many people were hoping to be able to install Android on a premium tablet for a bargain-basement price.