Firefox maker Mozilla thinks smartphones can be cheaper… a lot cheaper. Earlier this year the company announced its intention to work with hardware companies to produce smartphones running Firefox OS software that could sell for as little as $25.

Now it looks like some of those first $25 phones could launch in India and Indonesia this year. 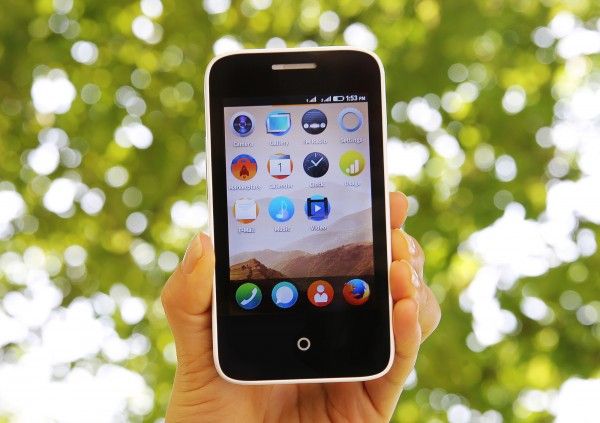 Mozilla has announced that a “turnkey solution” based on a low-power chip from Spreadtrum is now available. This is basically a design for a cheap smartphone design that can be offered by any company, and two of the first companies will Indian phone companies Spice and Intex.

The first phones based on the design could be available within months.

The Wall Street Journal reports that phones based on the same turnkey solution could hit Indonesia later this year as well.

Firefox OS is an operating system designed around the Firefox web browser, and it’s designed to run apps created using HTML5 and other web technologies. The operating system can run on high-end and mid-range phones, but Mozilla has been focusing first on entry-level devices such as the ZTE Open C and ZTE Open, which are available from the ZTE eBay store for $100 and $70, respectively.

While those phones are pretty cheap, a $25 smartphone would be something entirely new… although it’s probably a good idea to temper your expectations for performance from a smartphone in this price range.