Mozilla recently announced that it was shifting the focus of Firefox OS from smartphones to “connected devices,” such as smart TVs and Internet of Things products. Now the organization is providing some more details.

Development of Firefox OS for smartphones will case after version 2.6 is released. It’s an open source project, so it’s not impossible that we could see Firefox OS continue to run on phones… but Mozilla says it will no longer have any staff working on the project after May, 2016. 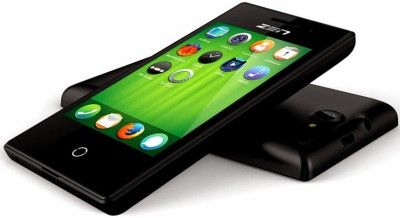 Mozilla has also announced that its Firefox Marketplace will stop accepting new app submissions for Android, Desktop, and Tablet on March 29th, but Firefox OS apps will continue to be accepted into 2017… presumably to support users who already have phones running Firefox OS.

Meanwhile, work continues on Firefox OS for smart TVs such as those produced by Panasonic, as well as for other internet-connected devices.

Firefox OS was originally conceived as an open platform that would support web apps, allow for customization, and support a wide range of phones, tablets, and other hardware including entry-level products. But Mozilla found that it was hard to compete in a crowded smartphone space dominated by Google, Apple, and others… especially as the cost of entry-level Android phones continues to decline.

There are other companies continuing to work on alternatives to Android, iOS, and Windows 10 Mobile. Canonical is continuing to build Ubuntu for smartphones, and Jolla is struggling to keep Sailfish OS afloat, even as that company gets out of the hardware business.