Mozilla is brining a new home page experience to the mobile version of its Firefox web browser. Now when you launch the browser or view a new tab you’ll be greeted by more personalized info. 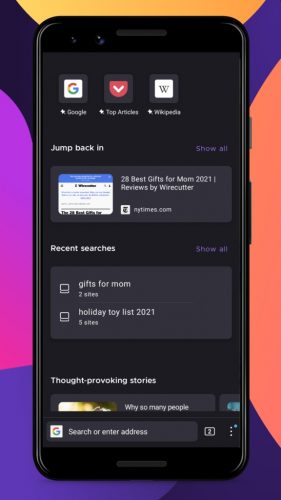 First, there’s a Jump back in section that will let you re-open your last opened browser tab without the need to dig through your browser history.

Below that there’s a Recent searches section, with searches conducted from the browser sorted by topic. Mozilla says this is an Android-specific feature, and search info will be saved for up to 14 days.

And the company says it’s introducing a clutter free tabs experience that will hide inactive tabs that you haven’t viewed in 14 days. This offers users who like to open a bunch of tabs for reading later the ability to keep doing that, while also not cluttering their view indefinitely. Unviewed tabs will be put in an inactive state, which means they’re still saved but they won’t take up visual space until you’re ready to view them and/or close them. This feature is rolling out first to Android, but Mozilla says it’s coming to iOS “in the coming months.”

Finally, Mozilla says that it will allow you to customize the recommended articles from Pocket by selecting which topics you’re interested in seeing. This is another Android-now, iOS-later feature. 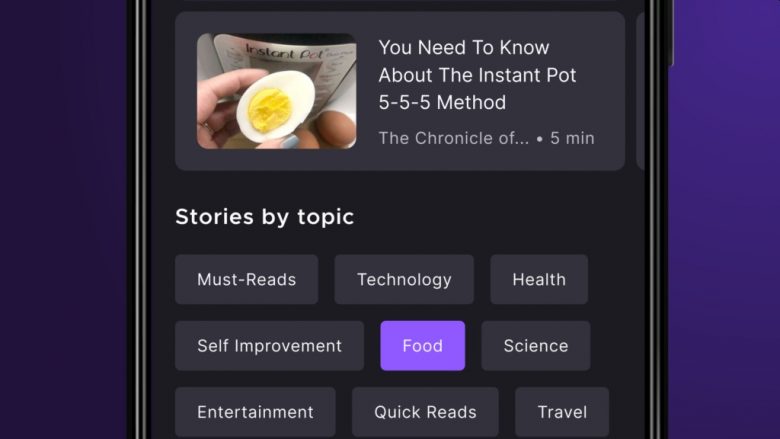 For desktop users, Firefox 94 is now rolling out for Windows, Mac, and Linux. Among other changes to the desktop browser: 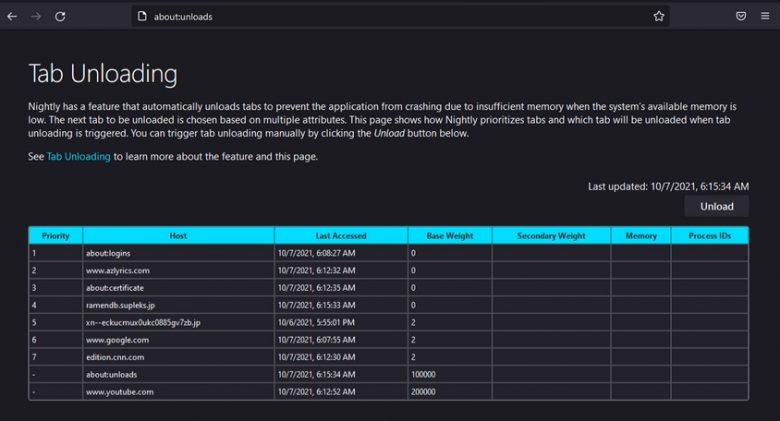 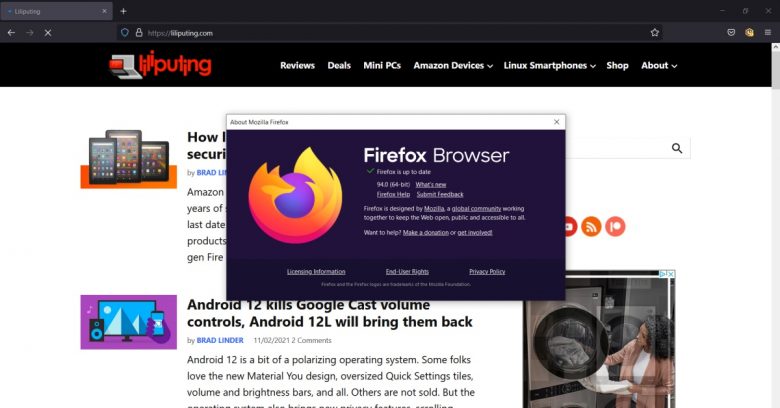