Firefox is getting a makeover starting with version 89 of the web browser, which rolls out today. The new user interface, previously known by its code-name “Proton,” brings new icons, a redesigned Settings menu, an updated design for browser tabs, and more.

Mozilla says the new design gives Firefox an easier to use, cleaner interface without as many redundant features and icons. But as with any major UI change, I suspect it’ll take some folks a while to get used to the new layout which may require hunting for some items that have moved to new locations. 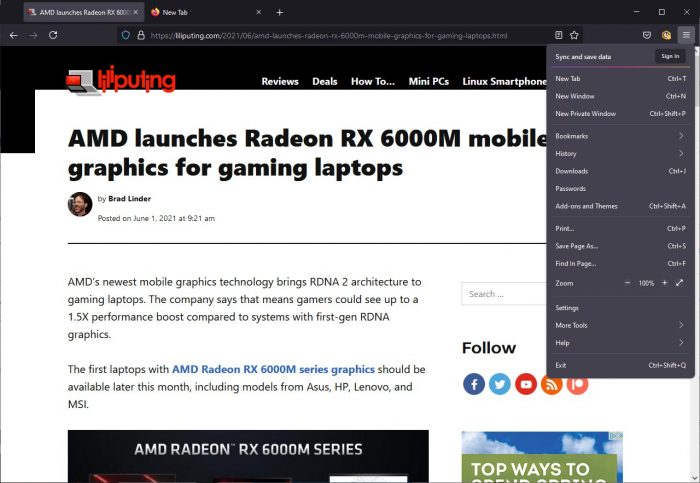 Firefox 89 also, quite frankly, looks a bit more like Google Chrome than Firefox 88. The browser tabs are larger than before, and they now have rounded rather than sharp corners. And the drop-down action/setting menu options more closely resemble Google’s. It drops icons in favor of text descriptions, and places New Tab, New Windows, and New Private Windows actions near the top of the screen.

Unlike Chrome, though, there’s a bit of space between each browser tab. Mozilla says these “floating tabs” makes it more clear that tabs can be moved.

Mozilla has also updated the permission prompts, giving a cleaner, more modern look to the pop-ups that ask if you want to grant access to your camera and mic, for example. 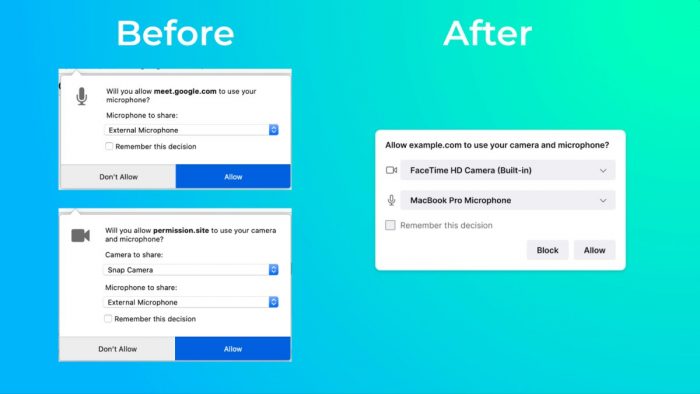 Other changes in Firefox 89 include:

The new user interface is also rolling out to Firefox for Android and iOS devices, bringing new menus, tab design, icons, and typography, among other things.