Mozilla has released Firefox 59 for desktop, Android, and iOS devices.

The desktop version is said to offer faster page load times, faster loading of the Firefox home page, improved graphics rendering, and other improvements including new tools for annotating screenshots.

Firefox for Android now supports streaming video from sites that use the HLS protocol (HTTP Live Streaming), and the ability to start a search in Firefox by long-pressing your phone or tablet’s home button. 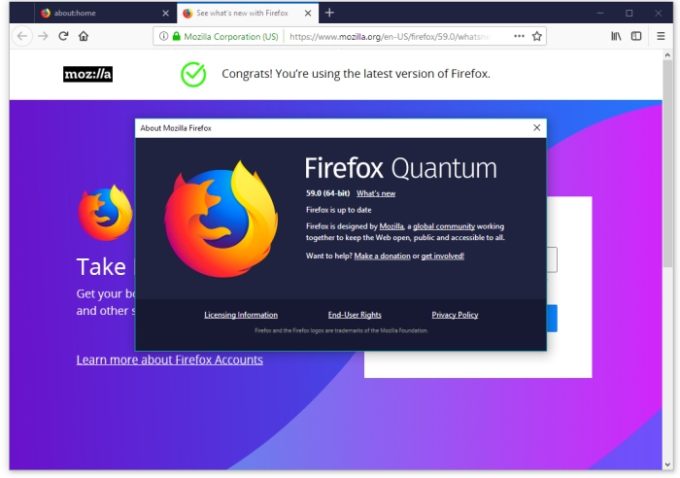 That new search feature lets you replace Google Assistant with a Firefox search, but it requires a device running Android 7.1.1 or later, and you’ll need to go into the phone’s settings to enable it. You can find instructions at Mozilla’s website.

Mozilla for Android will also let you lock video in landscape mode when watching a full-screen video, and private browsing mode now removes path information from referrers sent to third-parties (that change is also included in the desktop version of Firefox 59).

Other desktop changes include the ability to crop, highlight, or draw on screenshots, improved RTC (Real Time Communications) features, WebExtensions API updates, and a new option that lets you stop websites from sending notifications or accessing your device’s location, camera, or microphone.

You can find more details about the latest releases for desktop, Android, and iOS in the Firefox 59 release notes.

Later this week the company will also update its web browser for Amazon Fire TV devices with a new start page that shows saved websites to save you the trouble of typing them manually. 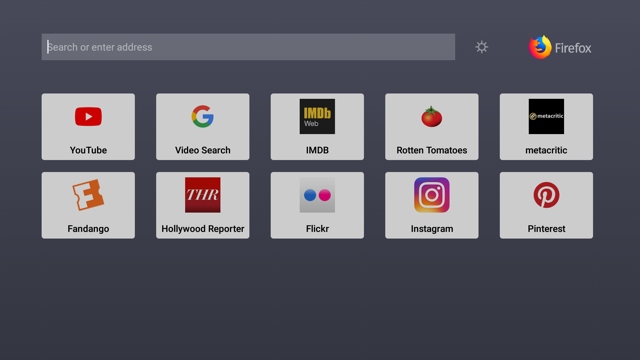