The Station P1 Geek Mini PC is a compact computer with a 6-core, 64-bit ARM processor, 4GB of RAM, support for 4K video playback, a fanless design, and an aluminum alloy case. The system is designed to support Ubuntu or Android operating systems, as well as the Android-based Phoenix OS.

It’s made by Firefly, a company that crowdfunded a single-board computer with the same processor back in 2016. But this version has more memory and storage. It comes with a case (the original board did not). And it has a lower starting price. 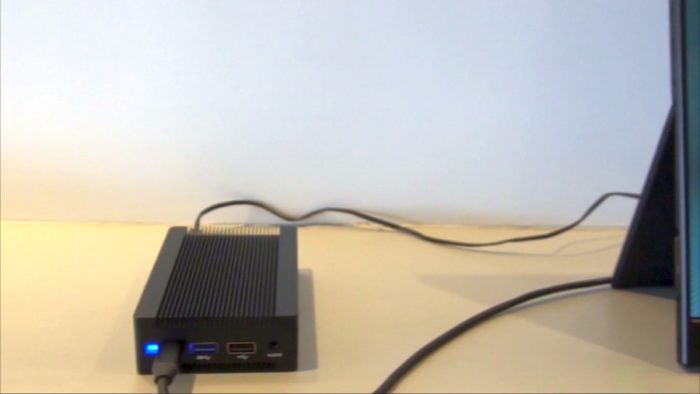 The starting price is for a model with a Rockchip RK3399 processor, 4GB of RAM, and 32GB of eMMC storage. Or for $50 more you can get a version with 128GB of storage.

While the RK3399 processor is a few years old at this point, it’s a pretty capable little chip that features:

This is the chip used in a number of Chromebooks including the Asus Chromebook Flip C101PA, Samsung Chromebook Plus, and Acer Chromebook Tab 10. 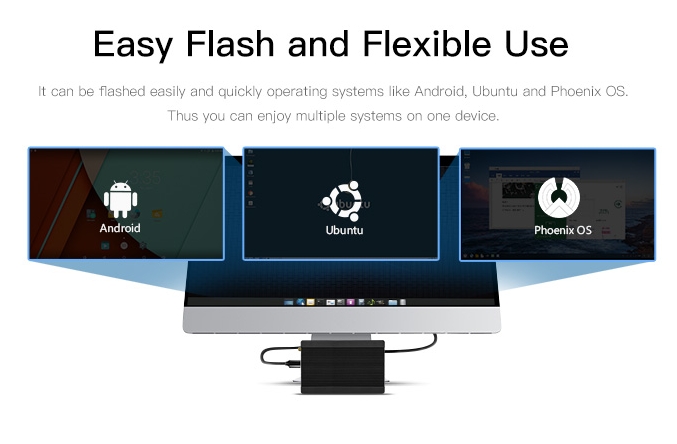 It also has HDMI 2.0a and USB 3.0 Type-C ports allowing you to connect up to two displays, USB 3.0 and USB 2.0 Type-A ports, and 3.5mm audio jack, and an IR receiver for use with a remote control (which comes with the computer, along with an external antenna, HDMI cable, and power supply).

via LinuxGizmos and Firefly