The Firefly Station P1 Pro is a little computer powered by a Rockchip RK3399 hexa-core processor with support for Android and Linux-based operating systems. Firefly positions the system as a device that can be used as a media center, personal computer, retro game system, or router, among other things.

Under the hood, the Station P1 Pro is very similar to the Station P1 that went on sale two years ago. But the newer model earns the Pro in its name in a few key ways. 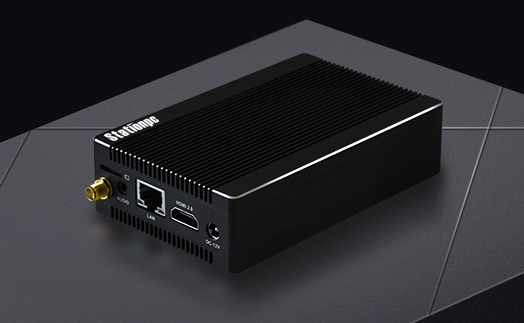 One other thing the P1 Pro has that its predecessor did not? A power button. Go figure.

Firefly also introduced a follow-up called the Station P2 last year. With an RK3568 quad-core processor, it’s actually a bit less powerful than the Station P1, but with support for up to 8GB of RAM, 64GB of eMMC storage, and a 1TB SSD, it’s also more versatile.