The first single-board computers (SBCs) powered by the chip are expected to ship in the coming months. Recently Pine64 revealed that a Raspberry Pi-sized SBC called the Quartz64 Model B was on the way. Now Firefly has introduced a similarly-sized RK3566 SBC called the ROC-RK3566-PC.

It’s available for purchase for $89 and up. 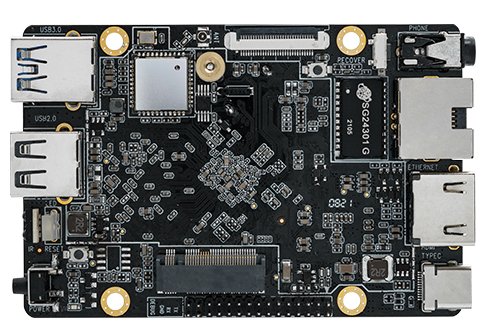 The starting price is for a model with 2GB of RAM and 32GB of storage, but there’s also a 4GB/32GB version available for $119 and Firefly eventually expected to sell models with up to 8GB of RAM and 128GB of flash storage. Thanks to its PCIe 2.0 connector, it can also support M.2 2242 SSDs.

Firefly is the same company that makes the Station P2 mini PC (powered by an RK3568 processor) and the older Station P1 (with an RK3399 chip).

The little computer also supports a variety of operating systems and applications including Android 11, Ubuntu 18.04, or Firefly’s “Station OS” which is designed to let you plug the little computer into a TV and use it as a home entertainment system. 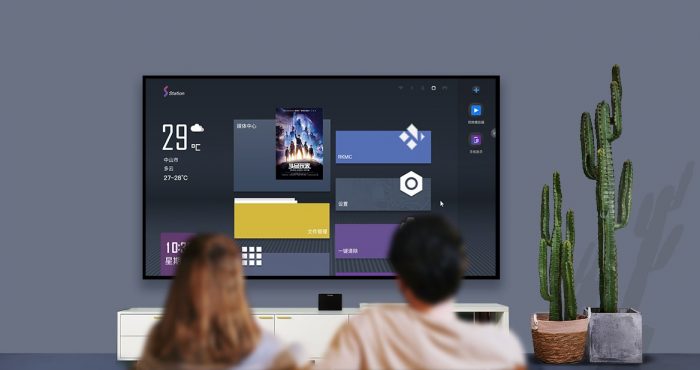 Ports and connectors include: 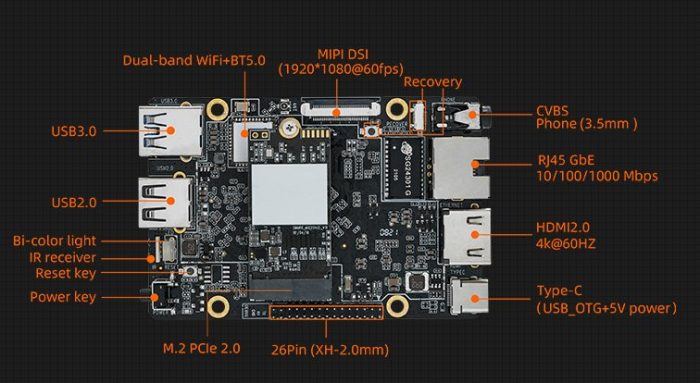 Wireless capabilities include support for 802.11a/b/g/n/ac WiFi and Bluetooth 5.0.