Firefly’s new EC-I3588J is a compact computer with an unusual design featuring brushed metal sides, a tempered glass cover that makes the insides visible. And what you’ll find if you peek inside is a Rockchip RK3588 octa-core processor.

Capable of running Android 12 or GNU/Linux distributions including Ubuntu, Debian, and Buildroot, Firefly positions the EC-I3588J as system that can be used as a general purpose ARM computer, an edge computing device, server, or video device, among other things. 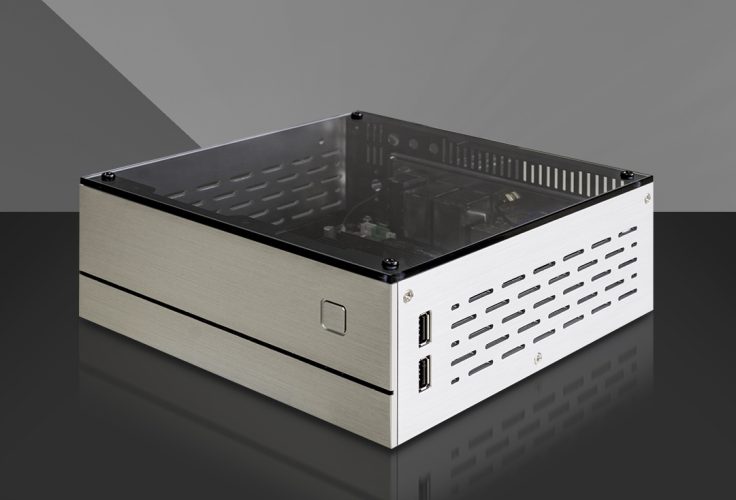 At the heart of the computer is the Firefly ITX-3588J mainboard that the company unveiled earlier this year, and which sells for under $500 if you’d rather choose your own mini ITX chassis. The board has an embedded RRK3588 processor featuring four ARM Cortex-A76 CPU cores, four Cortex-A55 cores, and Mali-G610 MP4 graphics plus a neural processing unit with up to 6 TOPs of performance.

There’s also support for hardware-based encoding and decoding of 8K video and the computer has multiple video ports including:

The computer supports up to 32GB of RAM and 128GB of eMMC storage and features support for SATA 3.0 storage including an M.2 2242 SSD and up to four hard drives or SSDs. There’s also a microSD card reader. 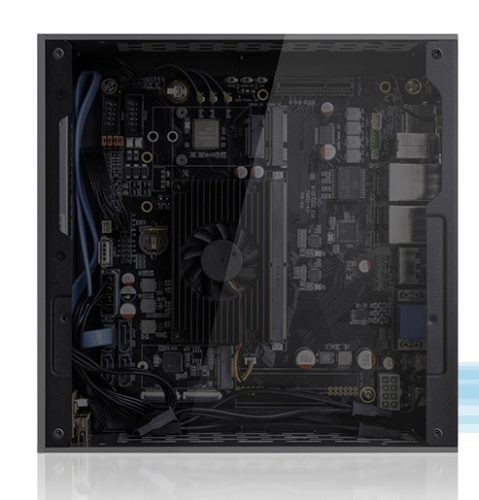 Firefly hasn’t announced pricing or availability details yet, but considering that the motherboard is already available for $459 and up, I expect the full computer will be available as soon as Firefly can manufacturer enough cases to sell the system.