Google is expected to roll out a major update to its smartwatch operating system soon. But the company has been offering developer preview builds for months.

Now Google has released a fifth and final developer preview of Android Wear 2.0, including a number of bug fixes and one major new feature: support for third-party apps for iOS users. 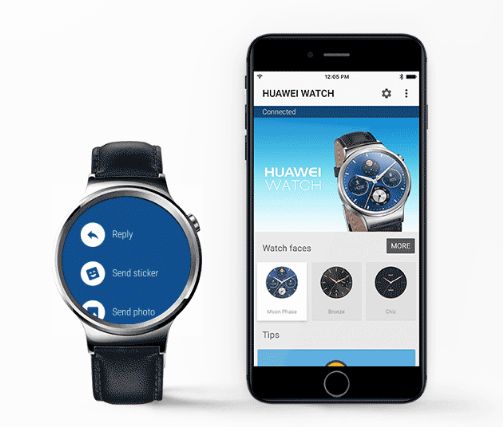 Google has allowed you to pair an Android Wear watch with an iPhone since 2015, but iOS users only got some of the features available to folks using an Android phone. Google Now notifications as well as notifications about phone calls and text messages were available, and you could sync fitness tracking data from a watch to an iPhone. But third-party apps and watch faces could only be loaded from an Android device.

Google says Android Wear apps can also use OAuth and RemoteIntent to send data to an iPhone for actions such as opening a web page on a paired iPhone or iPad.