It’s taken a bit longer than planned, but the folks behind the popular Fedora Linux operating system have released Fedora 18, code-named “Spherical Cow.” Among other things, Fedora 18 supports UEFI Secure Boot, offers improved networking features, a choice of desktop environments, and many other new features. 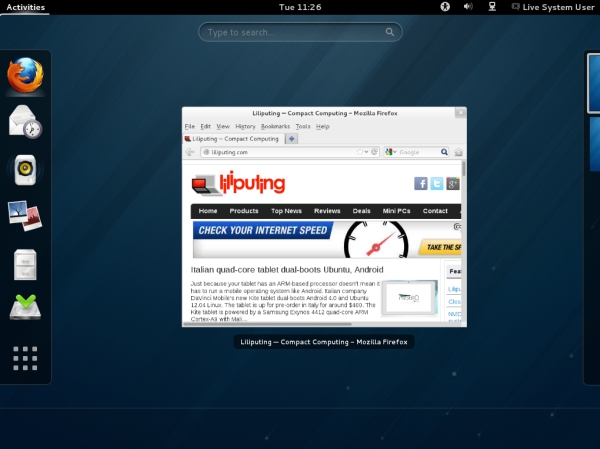 Fedora is an open source operating system that predates popular Linux distributions such as Ubuntu and Mint by quite a few years. But development of Fedora has been a bit slower in recent years, and Fedora 18 is launching about three months behind schedule.

Since Secure Boot is supported, you should be able to install Fedora on most computers that ship with Windows 8. It also means you don’t have to disable Secure Boot, so you still get protection against unsigned code running during the boot process. In other words, malware that runs before the OS is fully loaded won’t run.

The Fedora team has also updated the installer to make loading the operating system onto a computer simpler and faster.

As of January 15th, 2013, Fedora 18 is available for computers with 32-bit or 64-bit x86 processors. A version that runs on devices with ARM-based processors is in the works and should be available soon.

You can find out more about what’s new in Fedora 18 in the release notes and feature list.