Remember how TP-Link decided that the simplest way to comply with FCC’s new rules for wireless routers was to make it difficult for users to load third-party firmware on the company’s products? Yeah, it looks like the company has agreed to “work with the open-source community and Wi-Fi chipset manufacturers to enable third-party firmware.”

So why the change of pace? It’s due to a settlement with the Federal Communications Commission. 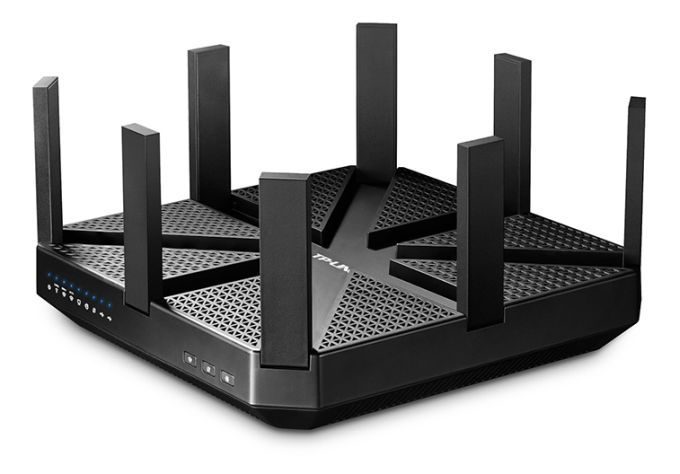 To be clear, TP-Link’s earlier approach does comply with those FCC rules. But the FCC took issue with something else TP-Link was doing with its routers.

Essentially, TP-Link made it possible for users to change a setting that would cause routers to run at a higher power than the FCC allows for some restricted WiFi channels. All a user had to do was change the country code on the router.

The FCC and TP-Link have reached a settlement that involves:

One of these things is not like the other.

Technically, makers of networking equipment aren’t required to allow users to install OpenWRT, DD-WRT, or other alternatives to the firmware that comes on their systems. And because the FCC wants to prevent users from being able to tweak settings in a way that would cause interference with other wireless devices, some companies like TP-Link have decided to just lock down their devices.

Others have taken a different approach: Linksys and Asus are exploring ways to lets users install OpenWRT or other open source firmware.

As Ars Technica notes, TP-Link’s decision to take the simpler (and more restrictive) road led to some bad press, which may be why the FCC took the opportunity to negotiate a settlement that involves reversing that decision.

Update: TP-Link has posted a statement on its website which says, in part, that:

In order to meet the new U-NII security requirements, TP-Link made changes to its router configurations. These changes resulted in the inability to flash open-source, third-party firmware to the device.TP-Link recognizes that these new configurations are not a long-term, exclusive solution.

The company indicates it’s willing to work with developers of third-party firmware, but that in order to meet the FCC regulations, TP-Link will require that “any third-party software/firmware developers must demonstrate how their proposed designs will not allow access to the frequency or power level protocols in our devices..”