Concerned that the FBI or other government (or non-government) agencies might be able to access data from your smartphone without permission?Documents uploaded to WikiLeaks in recent months show that the US Central Intelligence Agency has been developing tools for hacking smartphones and other electronic devices for years.

But in testimony to the Senate Judiciary Committee, FBI director James Comey says that in the first half of the fiscal year, the agency was “unable to access the content of more than 3,000 mobile devices using appropriate and available technical tools, even though there was legal authority to do so.”

Comey says that’s almost half of the mobile devices the FBI tried to access during that period. 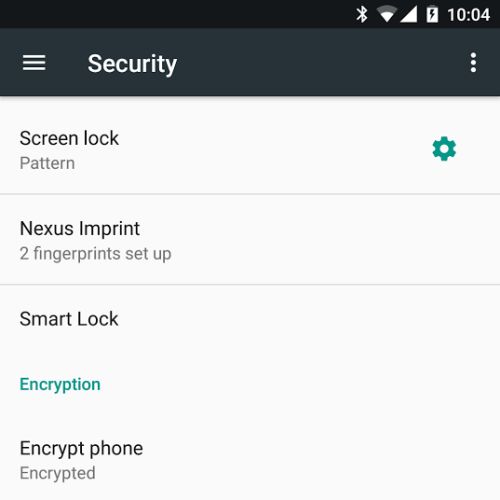 It’s not clear what set the devices the FBI was able to access apart from those that it was… but it’s likely that some smartphone owners don’t enable passwords. And Android phones in the wild use old versions of the operating system which may not include the most recent security patches which are meant to prevent unauthorized users from accessing your data.

While Comey’s statement was meant to suggest that the agency needs more resources so that it can access data on smartphones, tablets, and other digital devices, it should be reassuring to folks who note that the same tight security measures that help keep the FBI from cracking your phone should also be able to keep malicious hackers from exploiting the same vulnerabilities.

As TechCrunch reports, Comey seemed to suggest in testimony that law enforcement agencies should be able to work with tech companies such as Apple and Google to find ways for the FBI to access smartphone data when it has a court order to do so without building a “backdoor” into the hardware or software. It’s unclear what that would entail though, since if the FBI can access data without a users’s permission, one would think that hackers (who clearly don’t have a court order) would be able to do the same.