Chinese phone maker Oppo just unveiled a new 125 watt fast charging system that the company says can fully charge a 4,000 mAh battery in 20 minutes, or give you a 41-percent charge by plugging in for just 5 minutes.

And that’s just one of four new fast charging announcements from Oppo. 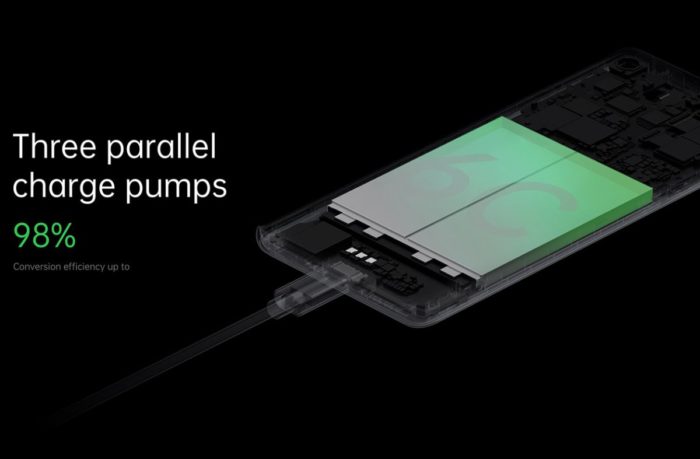 It’s unclear when the first Oppo phones to use the new technologies will be available. But what is clear is that fast charging is one of the technologies companies are using to set their phones apart at the moment.

Just a few days ago, iQOO unveiled its own 120W fast charging system. That’s probably not a big surprise though, since both iQOO and Oppo share a parent company (BBK). But in recent years Xiaomi, Huawei, Vivo (another BBK subsidiary), and other companies have used speedy charging as a way to help set their devices apart.

I guess it’s hard to stuff phones with bigger screens, better cameras, or more RAM than the competition these days, and the war on bezels is practically over too. So fast charging it is, I guess.