The developer behind Chromium OS for SBC offers software that makes it easy to effectively turn a $35 Raspberry Pi into a Chromebox.

But if you want a more powerful computer, developer Dylan Callahan has announced another option: a small computer called Fancy which measures about 8.7″ x 8.4″ x 3.1″ and which has an AMD quad-core x86 processor.

It sells for $225 and the Fancy desktop can run Chromium OS, Android, or Ubuntu software. 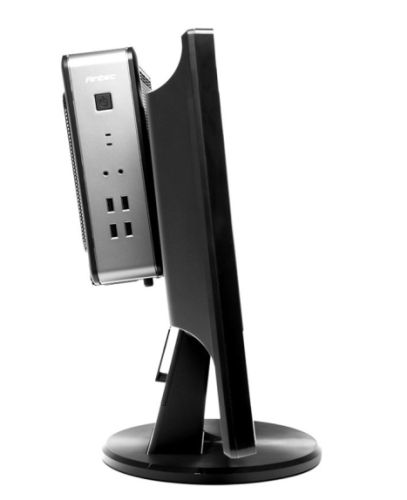 The hardware is crammed into an Antec 110 mini ITX case (which you can pick up as a standalone PC enclosure for around $65) with an MSI AM1I motherboard ($30).

While there’s nothing stopping you from assembling your own mini-desktop using similar parts, there’s something nice about buying a pre-configured unit that you know will run specific software, in this case the open source version of Chrome OS, Android or Android TV 6.0, and Ubuntu 16.04 LTS.

Callahan tells Softpedia that the Fancy desktop edition computer may just be the first product of its type: he’s considering offering a Fancy laptop later this year.