Up until now that modular design meant you could buy replacement parts if you needed to repair or replace the screen, camera, battery, headphone jack, or other components.

But now that you can also upgrade the Fairphone 3 by replacing its cameras modules with the newer, more powerful front and rear cameras Fairphone has just released. Or new customers can buy a Fairphone 3+ that comes with the updated cameras pre-installed. 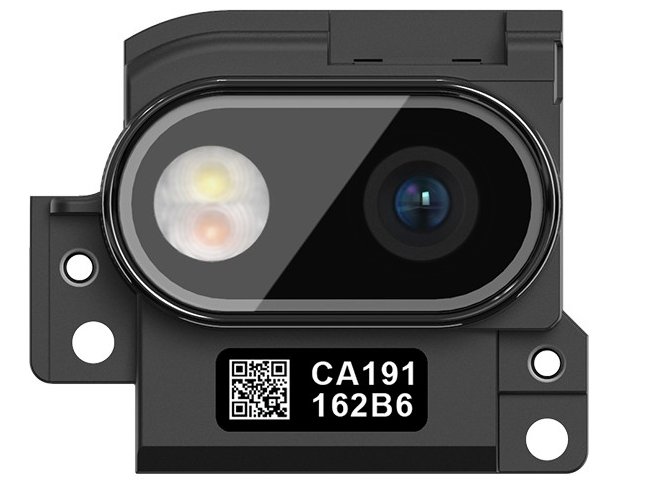 For the most part, the Fairphone 3+ is just like last year’s Fairphone 3. It’s a mid-range smartphone that stands out primarily because of its modular design and because its made by a company that uses recycled plastic and fair trade and conflict-free materials, whenever it can.

The key differences between the Fairphone 3+ and last year’s model are that:

The Fairphone 3+ is available for pre-order for €469 and should ship in mid-September to customers in Europe and the UK. 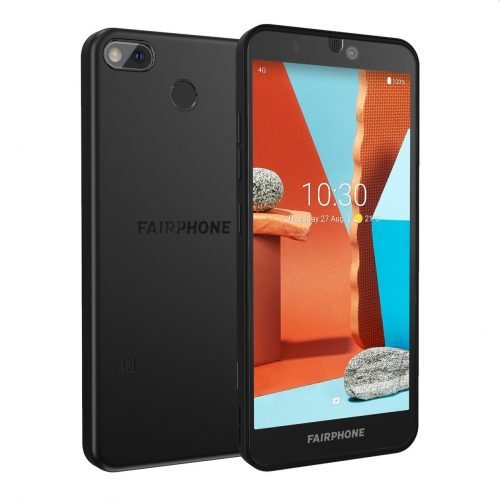 You can also find other replacement parts at Fairphone’s Spare Parts shop.

If you don’t want or need the new cameras, the company is still selling the original Fairphone 3, but its price has dropped from €449 to €419.

Both versions of the phone have the same basic specs, including:

The specs aren’t exactly bleeding edge. But Fairphone is a company social enterprise company that prioritizes durability, sustainability and social impact and not just profits. The company has only released three phones in the past seven years (four if you consider the Fairphone 3+ to be a new phone), but they’re built to last.

In addition to featuring a modular, repairable design, the Fairphone 3 and 3+ come with 2-year warranties, and the company is launching a “Circular Module Program” that will let customers send in old or broken modules to be repaired for no charge. That program is available initially in France and Germany, but there are plans to expand to other countries where Fairphone sells phones.

Fairphone is also one of thew few Android phone makers that officially supports users who want to install alternate operating systems such as Lineage OS, Sailfish, Ubuntu Touch, and /e/.

Unfortunately the phones only ship to customers in Europe and the UK, and Fairphone currently has no plans to bring its phones to North America or other regions.