In May 2013, Fairphone kicked off its mission to offer consumers the most ethically-manufactured, repairable smartphone possible. Four years later, they’ve finally had to retire their original device. 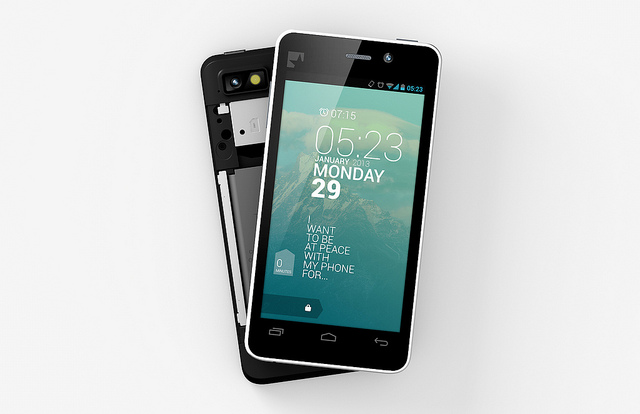 According to CEO Bas van Abel it was “a bittersweet decision,” but the company “simply reached the point where it is no longer possible to keep supporting our first phone.”

One of the key factors behind Fairphone’s decision was that it had become prohibitively expensive to continue manufacturing spare parts. Manufacturing of the first-gen Fairphone had been handled by Guohong, who also looked after the supply chain. When their production run came to a halt, Fairphone had to source parts directly from individual suppliers.

As you know all too well, things move quickly in the smartphone game… and Fairphone’s approach isn’t industry standard. Suppliers eventually stopped producing the parts and moved on, leaving Fairphone to track down suitable replacements elsewhere.

All that extra effort is no longer practical. “We can’t keep spending resources on finding new options and loopholes without negatively impacting our company’s future,” van Abel said in his blog post.

To avoid repeating history, van Abel says that Fairphone will increase the number of spare parts it stockpiles. In addition to making sure the company has extra cash on hand to purchase those parts, Fairphone is also working on their planning process so they can more accurately estimate demand over a device’s expected lifespan.