The Fairphone 2 is a smartphone that launched in 2015 and originally shipped with Android 5.1 software. But it was conceived as a modular, repairable phone that was built to last. And the folks at Fairphone planned to offer software updates for at least 3 to 5 years.

They did much better than that, delivering an Android 9 update in 2021 and an Android 10 update a year later. Now Fairphone has announced that it will be ending official software updates for the Fairphone 2 in the coming months. A final Android 10 software and security update is coming in March, 2023. 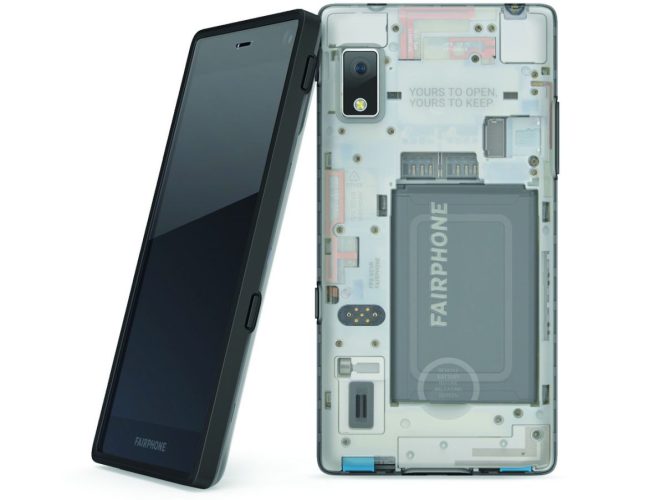 While 7 years of official support is pretty unusual in the smartphone space, the phone may last even longer thanks to unofficial support from third-party software developers.

Fairphone notes that builds of LineageOS and /e/OS for the Fairphone 2 are still actively supported, which means that users will continue to receive security updates for as longer as developers of those custom ROMs continue to support the phone.

Fairphone will also continue to sell some replacement parts for the Fairphone 2 while supplies last. At the moment, spare batteries are still available for €15, spare display modules sell for €65, and you can pick up a camera module for €40.

Users who may want to stick with the official software can also continue using the latest builds of Android 10 indefinitely. Just keep in mind that since security updates will no longer be offered, you may want to avoid using apps that can access sensitive data in the coming months. Fairphone notes that some apps, such as mobile-banking apps, may eventually cease to function.

You could also theoretically just switch the phone to airplane mode and use it as a camera, alarm clock, media player, or digital photo frame. Or if you’re ready to give up the phone, you can return it to the company for recycling and get €50 in credit that can be used toward the purchase of a Fairphone 4 or other devices.