The Fairphone 2 isn’t like other smartphones. I mean it is: it’s got a touchscreen screen, an ARM-based processor, and support for Google Android software. But it’s also different in a few key ways.

First, the developers of the Fairphone 2 did their best to use ethically-sourced materials to build the device. Second, they didn’t stop at using sustainable resources: the phone itself is also designed to be sustainable. It uses modular components that should be easy to replace or even to upgrade.

Fairphone says it plans to support the phone for 5 years, which means you should be able to replace the screen, camera, speaker, microphone, or other components if they fail during that time… you know, assuming Fairphone is still around in 5 years.

The developers raised funding for the Fairphone 2 this summer, and now you can pre-order one for €529 (about $585). The phone is expected to ship in December. 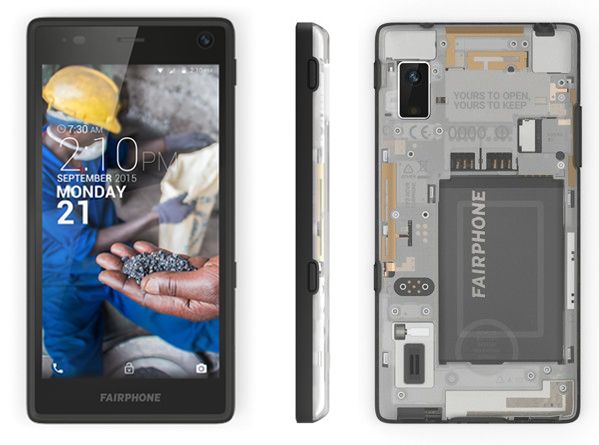 Ars Technica got a chance to spend some time with a Fairphone 2 prototype recently, and reports that it is easy to fully disassemble and reassemble.

The site also reports that about 20,000 people have pre-ordered the Fairphone 2 so far. While that wouldn’t be an impressive figure for a big company like Apple or Samsung, it’s been enough to help Fairphone grow into an organization that employs about 40 people.

That could help ensure that Fairphone 2 users really get their 5 years of support. Folks who bought the first-gen Fairphone, meanwhile, are finding that ongoing support for that model has been relatively limited, while Fairphone has shifted its focus to the second-gen model.

The display, camera, speaker, mic, battery, and other components can all be replaced. The phone is held together by screws and latches. There’s no adhesive to deal with, and there’s no voiding your warranty if you open up the case.

While the phone will ship with Android 5.1 Lollipop software, it can also support other operating systems. Fairphone says it’s working with Jolla to port the Linux-based Sailfish operating system to run on the Fairphone 2. 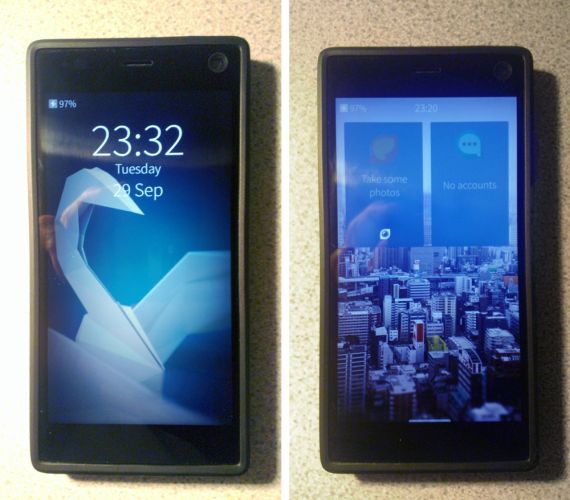