Fairphone‘s smartphones aren’t like most other phones. The Dutch company emphasizes the use of ethically-sourced materials in its phones, designs its devices to be easily repairable, and to last a long time.

So while Fairphone has only released three smartphones in the past 7 years, it’s nice to see that the company’s second phone is continuing to receive software updates almost five years after the Fairphone 2 first launched in 2015.

This week Fairphone announced that it’s releasing Android 9 beta for the Fairphone 2. 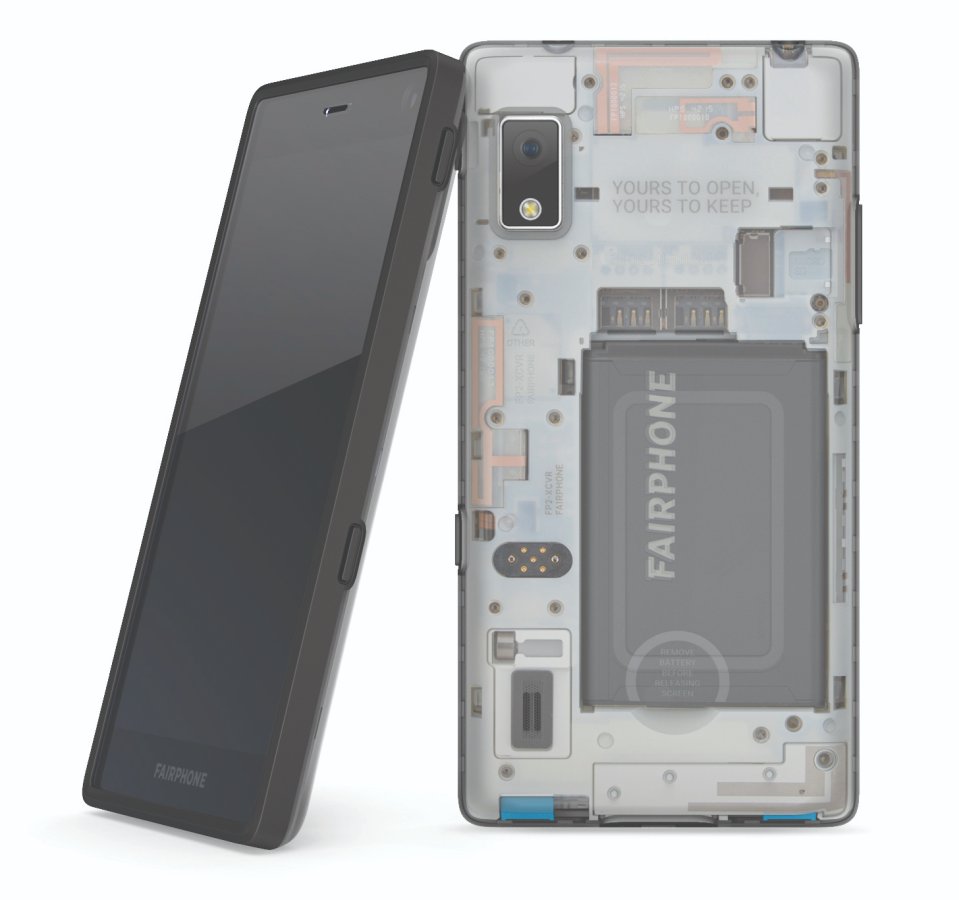 The new Android 9 public beta comes at a time when Google is getting ready to release Android 11… so it’s not exactly accurate to call this a move to keep the aging Fairphone 2 up to date. But it’s more up to date than most phones from 2015.

In fact, two years ago we reported that the Fairphone 2 became the only smartphone with a Qualcomm Snapdragon 801 processor to receive an update to Android 7.12 Nougat since Qualcomm had stopped supporting Android updates for that chipset by the time it was released.

The new Android 9 Pie update has also developed without any help from Google or Qualcomm.

The Fairphone 2 is no longer available for purchase, but you can buy spare parts including batteries, displays, cameras, and top and bottom modules at the FairPhone Shop.

Meanwhile, the company is hoping to continue to provide long-term updates for the more recent Fairphone 3. The €450 smartphone features a Qualcomm Snapdragon 632 processor, 4GB of RAM, 64GB of storage, and a 5.65 inch, 2160 x 1080 pixel display and currently ships with Android 9 software. But Fairphone says an Android 10 update is already in the works.