Facebook’s Portal line of smart displays/video chat devices are getting support for new apps and features… and they’re going to new places.

Less than a year after Facebook launched the 10 inch Portal and 15 inch Portal+ devices in the United States, the company says they’re heading to Canada in June and they’ll be available in Europe this fall. 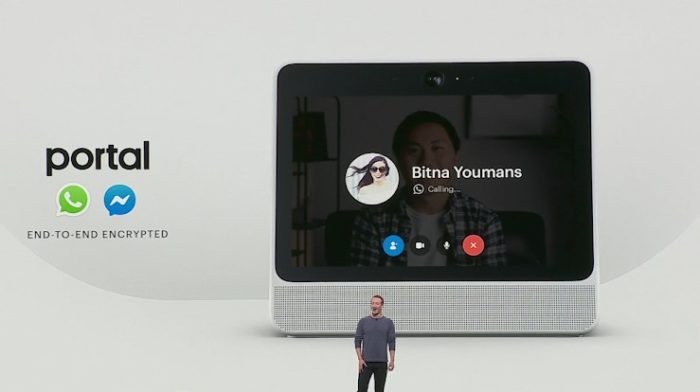 At launch, Portal was basically a platform for making video calls over Facebook Messenger, watching videos, listening to music, and a few other things.

This year Portal is is gaining support for:

Incidentally, while Portal still has a list price of $199 and Portal+ is priced at $349, both Amazon and Best Buy are currently selling them for $100 off their list prices.

That means you can pick up the larger model for $250 or the smaller version for just $99).