The Oculus Quest 2 is a VR headset that that can be used as a standalone device or connected to a PC with an optional cable (sold separately). With a starting price of $299, it’s also one of the most affordable ways to get started with VR.

Now Facebook has announced that it’s upgrading that entry-level model so it comes with 128GB rather than 64GB. The price remains the same and the new model is available from retailers including Amazon, Best Buy, GameStop, Newegg, and Target. 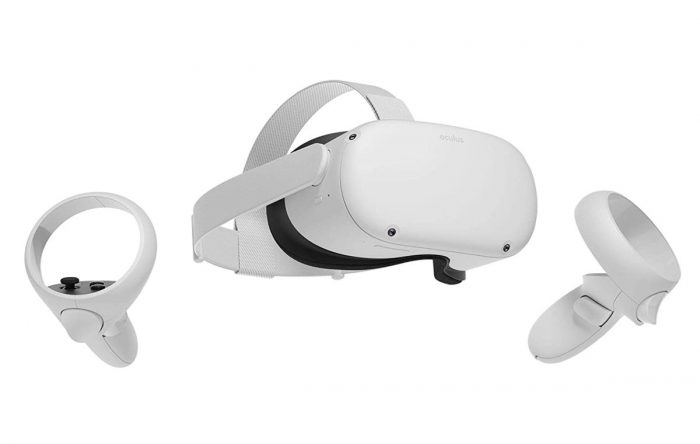 The upgrade comes after the Quest 2 had been out of stock for the past month, as Facebook fixed a problem with the foam part of the device that irritated the skin of some users. Apparently the company also took advantage of that pause to double the storage of the base model. The new model also comes with a silicone cover in the box that can be placed on top of the foam mask for a more comfortable fit.

In a blog post, Facebook notes that the change means you can fit more VR apps and games on the device, which probably seems pretty obvious. But it’s a nice spec bump for folks who might have had their eye on the Quest 2 since it was launched last year, but were put off by the limited storage and/or didn’t want to pay $399 for a model with 256GB (which is still available at that same price).

Already have one and just want something to cover the irritating foam? You can request one as part of a voluntary recall program affecting units purchased before August 24, 2021.