Two years after launching the Oculus Go standalone virtual reality headset with a starting price under $200, Facebook is retiring the entry-level headset.

Instead the company will focus on the higher-end Oculus Quest standalone headset, which sells for $399 and up and the Rift and Rift S VR headsets, which have starting prices of $299 and $399, respectively, but which are designed to be used with a PC. 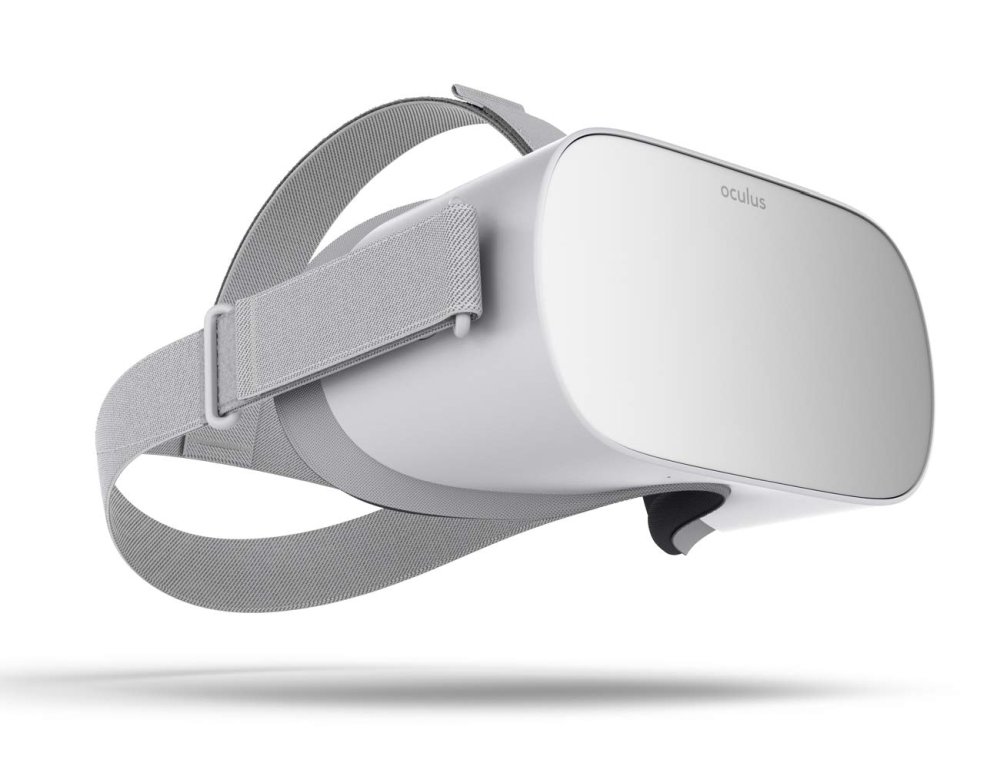 When it first launched, the Oculus Go was one of the most affordable ways to experience virtual reality. Facebook basically stuffed the guts of a smartphone into a gadget that you could strap to your face to explore interactive worlds and play simple games while using a wireless controller to navigate.

But with low power hardware and no official support for position tracking, the Oculus Go was basically an easier-to-use version of smartphone-based VR systems like Google’s Daydream or Samsaung’s Gear VR… both of which have also been discontinued.

Newer systems like the Oculus Quest support head and hand movement and 6 degrees of freedom, giving users a more immersive experience… although you’ll have to pay substantially more money to get that experience.

Facebook says it will continue to support Oculus Go hardware by continuing to offer software updates containing bug fixes and security patches through 2022. But the company is no longer selling Oculus Go units and Facebook says it won’t accept new Oculus Go apps or app updates in its Store after December 4, 2020.