Facebook Messenger is a free mobile app that lets you chat with your contacts using text, images, emoji, and voice recordings. Now it has a new feature: video calling.

Facebook has added a video button which you can tap from any conversation to start a video call. 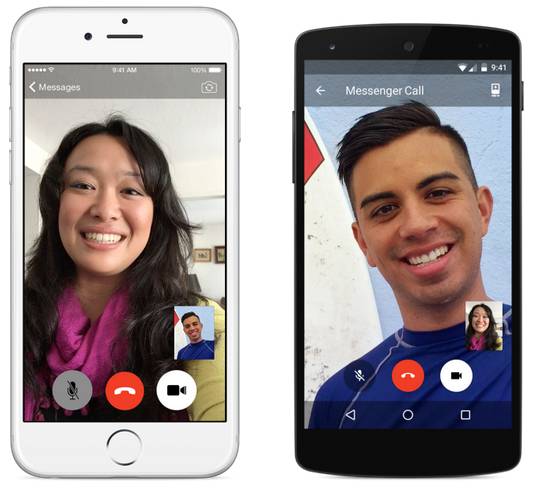 It doesn’t matter if you’re using Android or iOS, and it doesn’t matter which platform the person you’re calling is using either…. you know, as long as you’re not using BlackBerry, Windows Phone, or another operating system.

At launch Facebook Messenger’s video calling is only available for iOS and Android and it only works in a select group of countries: Belgium, Canada, Croatia, Denmark, France, Greece, Ireland, Laos, Lithuania, Mexico, Nigeria, Norway, Oman, Poland, Portugal, the UK, the US and Uruguay. Support for more regions is on the way though.

Facebook Messenger isn’t the only game in town. Skype, Google Hangouts, and a handful of other apps also support cross-platform video calling. But Facebook is kind of a big deal since the social network already has well over a billion registered users.