Samsung says only a relatively small percentage of the 2.5 million Galaxy Note 7 smartphones sold to date suffer from a defect that can cause the battery to explode and catch fire. But the company has issued a voluntary recall and will either replace phones you send in with either a new, non-exploding version or a Galaxy S7 series phone.

Need another reason to consider taking Samsung up on its offer to replace your phone? Some airlines are prohibiting flyers from using Galaxy Note 7 phones while traveling, and the US Federal Aviation Administration has released a statement saying it “strongly advises” passengers not to turn on the phones while in flight and not to place them in checked baggage. 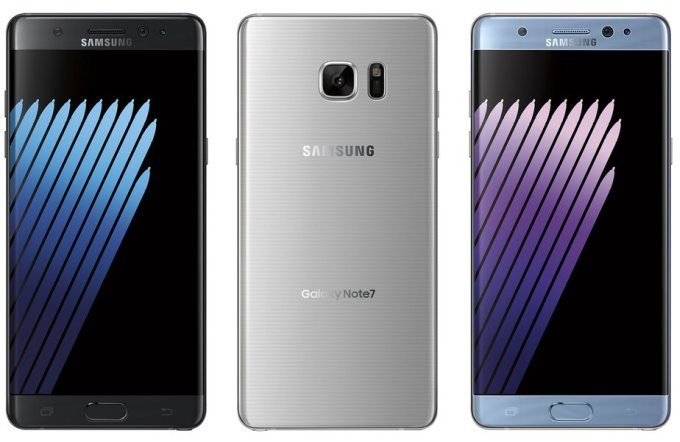 The good news is that Samsung has identified the manufacturing defect that caused some batteries to overheat, and according to Samsung’s Australian arm, new Galaxy Note 7 phones that are known not to have the defect will be available starting September 21st.

It’s likely that the new models will be in stock in other regions around the same time.

The updated versions will come in a box that has a round white sticker with a blue letter S in it… making it easy for customers to know at a glance if they’re getting a new model or one that might have been sitting on a store shelf since before the recall for some reason. 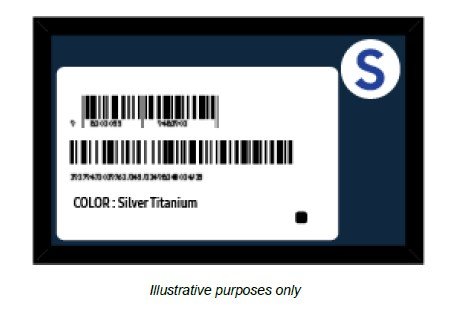