Smartphone and tablet makers may be moving on to quad-core ARM Cortex-A15 chips like the Samsung Exynos 5 and NVIDIA Tegra 4. But that means that last year’s top-of-the-line chips are getting cheaper.

Recently Hyundai and Ramos have released tablets with quad-core Samsung Exynos 4412 processors — the same chip used in the Samsung Galaxy S III smartphone. Now one of the first Android TV boxes with an Exynos 4412 chip is on the way. 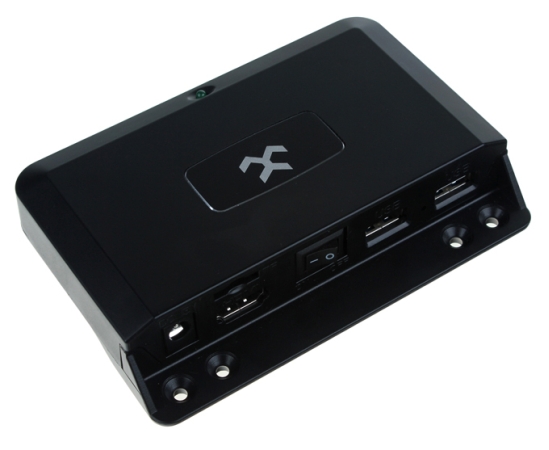 GeekBuying is also showing off a wireless remote control designed to work with the F9 as well as some benchmark scores which suggest that the F9 mini PC is about as fast as the Ramos W42 tablet I benchmarked recently.

In other words, the F9 should be more than capable of streaming HD video to your TV and running basic Android apps, as well as some bleeding-edge Android video games.

Unfortunately the two things GeekBuying still hasn’t mentioned yet are the price and release date.