When Apple introduced its first smartwatches in 2015, the company announced that entry-level watches would sell for $349 and up. But there was also a fancy Apple Watch Edition with an 18 karat gold case and prices ranging from $10,000 to $17,000.

This week Apple unveiled the Apple Watch Series 2, with a faster processor, a waterproof design, and a starting price of $369. But the company also marked down the original Apple Watch Series 1, allowing you to pick one up for $269.

And that’s not the only price drop: the 18k gold models are gone. Apple still sells some premium models, but they’re priced at around $1299 to $1499. 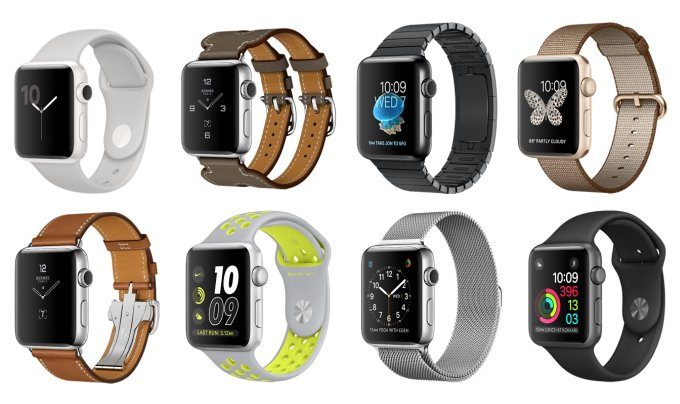 Here’s a breakdown of some of the prices for Apple Watch models:

I still have to wonder why you’d spend thousands of dollars on a watch that might be obsolete in a few years, though. Sure, the first-gen Apple Watch is getting the same watchOS 3 software that will run on the Series 2 soon. But now that Apple has released a new watch with a faster dual-core processor and improved graphics, how long do you think it’ll be before we start to see apps that only work on the new models?